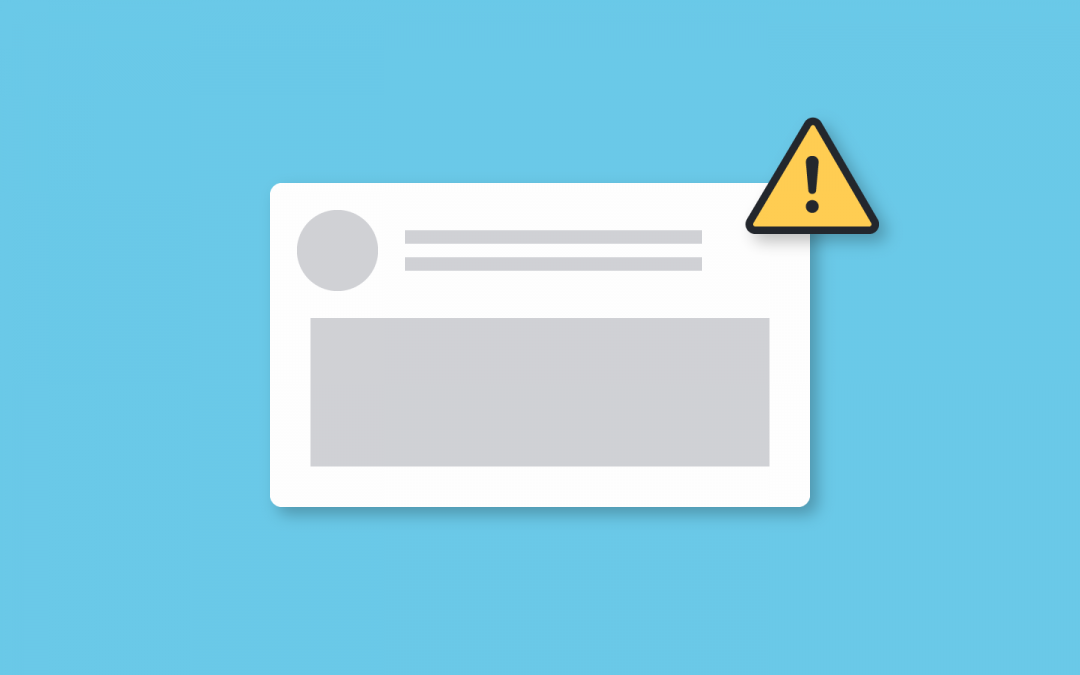 The American Academy of Pediatrics, an organization that includes more than 66,000 pediatricians nationwide, has called upon Facebook, Google and Pinterest to help stop the spread of vaccine misinformation online.

“Our worst fears are being realized as measles outbreaks spread across the country,” AAP President Kyle Yasuda wrote in three separate public letters that were sent to the technology giants this week.

In 2019 so far, there have been six measles outbreaks, meaning a cluster of three or more cases. In January, Washington’s governor declared a state of emergency to help curb an outbreak that included 71 cases — the vast majority of which were in unvaccinated individuals. And in New York City, there have been 133 confirmed cases of measles from an outbreak that began in October.

Public health officials say these outbreaks are driven in part by misinformation about the safety and efficacy of vaccines, including a long-discredited study that linked vaccines to autism.

Most parents in the U.S. vaccinate their children against measles based on current public health recommendations. The immunizations provide those children with robust protection against the highly contagious (and previously eliminated in the U.S.) disease. Ninety percent of unvaccinated individuals who come into contact with a person who has measles will contract it themselves, and those who cannot be vaccinated — including children who are too young or are immune-compromised — rely on herd immunity to stay safe.