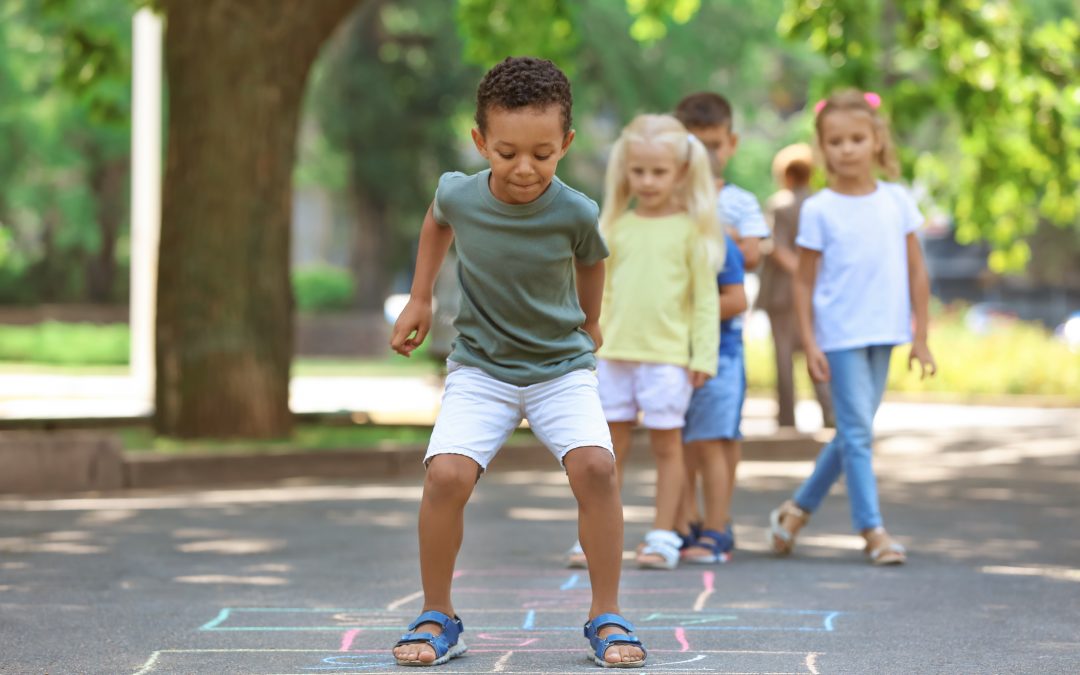 Pfizer announced Tuesday that they would be expanding testing of their COVID-19 vaccine on children under 12 years old and as young as 6 months.

The new trials include 4,500 children in that age range who will receive doses at 90 testing locations across the U.S. as well as Finland, Poland and Spain. Pfizer had already completed a phase I testing round that included 144 children all under 12—the last group to not have emergency approval from the federal government.

And a highly interactive group too, says Dr. Olivero. Between school and extracurriculars, kids, while they were unlikely to suffer severe symptoms if they contracted coronavirus, certainly played a role in spreading it.

“They still absolutely can, and we see that in March and April of this year, children made up the majority of the COVID-19 infections,” said Dr. Olivero.

As long as COVID-19 has a potential host, it can mutate and survive. Dr. Olivero says that alone should be motivation to get kids vaccinated when possible, but also points to preliminary data showing 10 percent of children who contract the virus end up with a long-term health effect.

“Whether that be neurological things like brain fog, poor functioning, not able to process things as rapidly, weakness, and there’s other things about cardiovascular health,” she said. “For the acute illness, most children do not get seriously ill, but for about 10 percent of them, having these long-term issues to have to grapple with, I think, is really important for us to understand.”

The doses being tested and eventually given to kids under 12 contain the very same vaccine that adults and adolescent teens are already getting right now. Currently those two groups receive 30 microgram doses. For the study, kids 5–11 years old will receive 10 micrograms, and kids 5 years to 6 months will receive 3 micrograms.

When it comes to safety and efficacy, Dr. Olivero says both have proven track records across an already-wide use.

“I do recommend that folks use a little bit of rational thinking when it comes to that,” she said. “The safety data for the mRNA vaccines have been extremely promising and extremely effective in preventing COVID disease.”

Some seven million teens have already received the vaccine in the U.S.

Moderna says their vaccine is currently undergoing expanded testing and could be available to children early this fall.