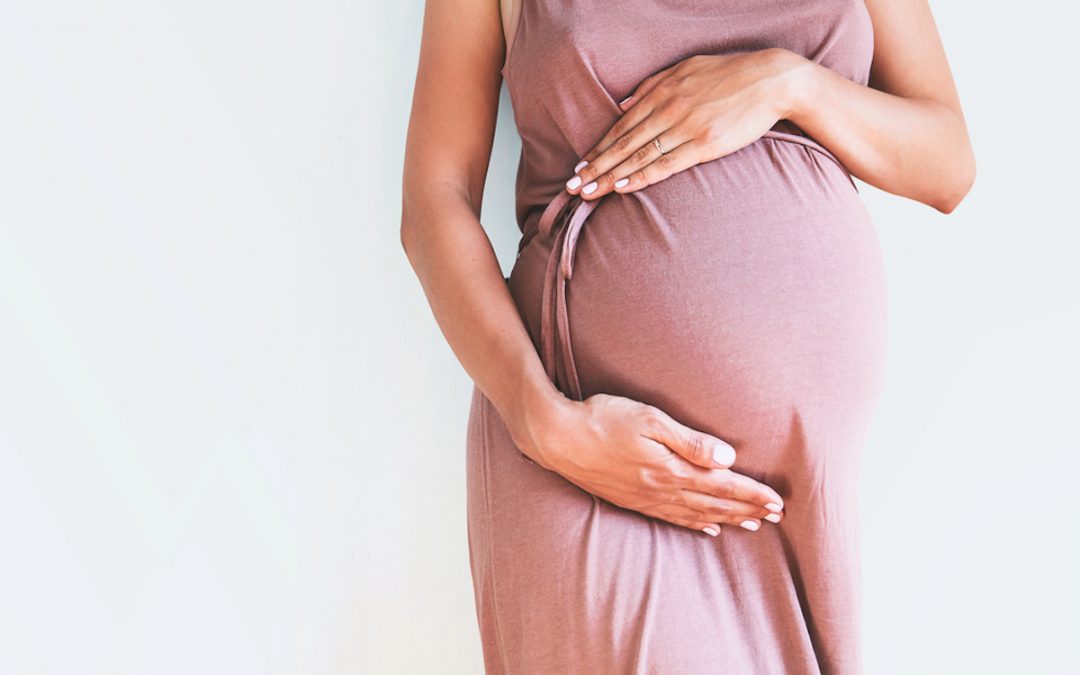 This article appeared in The New York Times. Read the full story here.

Millions do not, and they may be endangering their babies as well as themselves. Only 35 percent of pregnant women get both vaccines; about half get one.

Millions of pregnant women in the United States are not getting two vital vaccines that protect not only their health, but their babies, the Centers for Disease Control and Prevention said Tuesday.

The vaccines — against flu and whooping cough — are strongly recommended during every pregnancy. But only about 35 percent of pregnant women in the country are receiving both vaccines, according to a new C.D.C. report, and just over half receive one.

The consequences of missing vaccines for flu and whooping cough, also called pertussis, can be dire.

“Influenza and pertussis, or whooping cough, are serious infections that can be deadly for babies, especially for those who are too young to be vaccinated directly,” said Dr. Anne Schuchat, principal deputy director of the C.D.C. in a briefing. “We are stressing the importance of two safe and effective vaccines for pregnant women and the risks to both women and their babies when these vaccines are not given during pregnancy.”

Whooping cough can be fatal, especially for babies, who cannot get their first vaccine against it until they are two months old. The C.D.C. report said that about 70 percent of people who died from whooping cough in recent years were infants younger than two months.

“When infants get whooping cough they are usually very sick and have difficulty breathing, eating, drinking or sleeping,” Dr. Schuchat said. “Parents may see their baby gasping for air and even turning blue from lack of oxygen.”

When a woman receives the whooping cough vaccine during pregnancy, antibodies are transmitted to the fetus. Those antibodies protect babies when they are born until they can build up their own immunity from a series of five immunizations against the disease. The report said that if women receive the vaccination early in the third trimester of pregnancy, it gives their newborns optimal protection and will prevent nearly 80 percent of whooping cough cases in babies under two months old.

Flu can be particularly risky for pregnant women and can cause complications like premature birth. The report found that pregnant women account for about a quarter to a third of women of reproductive age who are hospitalized for influenza — even though only about 9 percent of women in that age group are pregnant in any given year.

Babies younger than six months — the age at which they can receive their first flu vaccine — are hospitalized from flu much more often than older children and are at greater risk of dying from it. Dr. Schuchat said infants with flu can develop problems like pneumonia, dehydration and swelling of the brain.

“Maternal immunization rates have been steadfastly stuck at about 50 percent,” said Dr. Denise Jamieson, chairwoman of the department of gynecology and obstetrics at Emory University School of Medicine, who was not involved in the new report. “We really haven’t moved the needle at all.”

The new report analyzed data on hospitalization and death from flu and whooping cough between 2010 and 2018. The researchers also conducted an online survey this past spring of about 2,600 women who reported being pregnant any time since August 2018. It asked whether the women’s health care providers recommended the vaccines, either by offering to provide them or referring the patients to someone who could, and whether the women agreed to get vaccinated.

About three-quarters of the women surveyed said that during pregnancy their providers recommended the flu vaccine and the Tdap vaccine, which protects against whooping cough, tetanus and diphtheria. But even among those women, about a third did not get vaccinated, the report said.

Dr. Jamieson, a former C.D.C. official who now practices obstetrics and gynecology at Grady Memorial Hospital, said that pregnant patients in her practice who declined to get the flu vaccine often said, “they heard bad things about the vaccine, misconceptions that it makes you sick or wasn’t safe,” she said. Some didn’t think they were at risk for flu she said.