Remembering the children’s plague in northern Michigan before vaccines 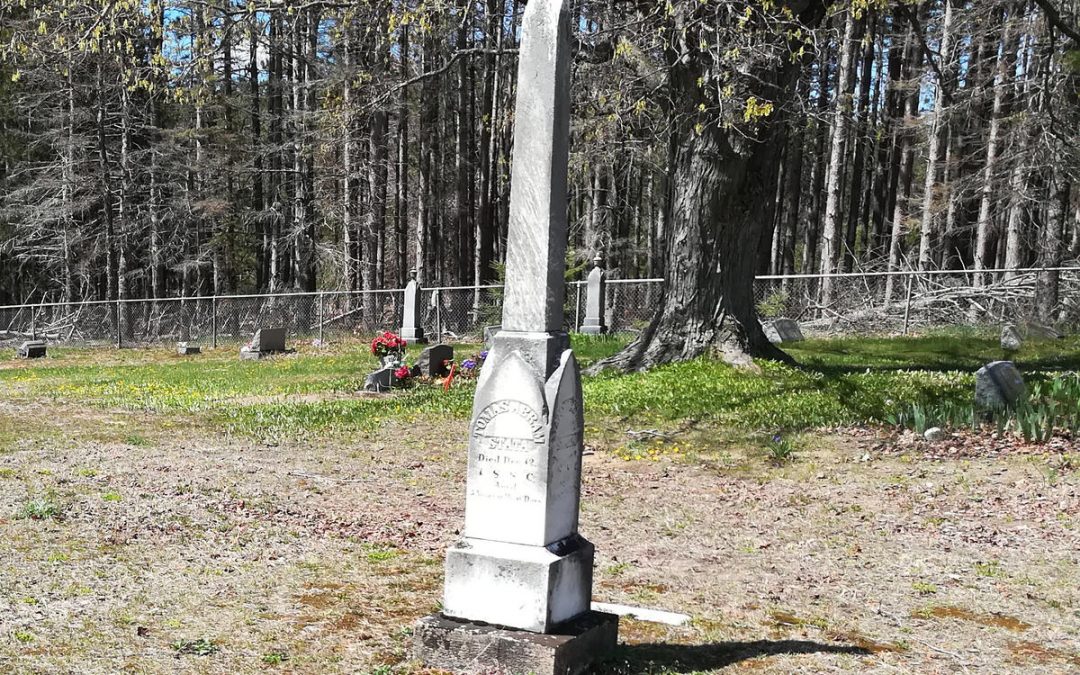 Many diseases are virtually nonexistent in America today because of vaccinations. They still generate controversy because some parents choose to not vaccinate their children. Supporters of vaccines say if people knew how horrible these illnesses are, they would be less inclined to get waivers and risk new epidemics.

There’s a gravestone in Benzie County that tells the story of one of these diseases. 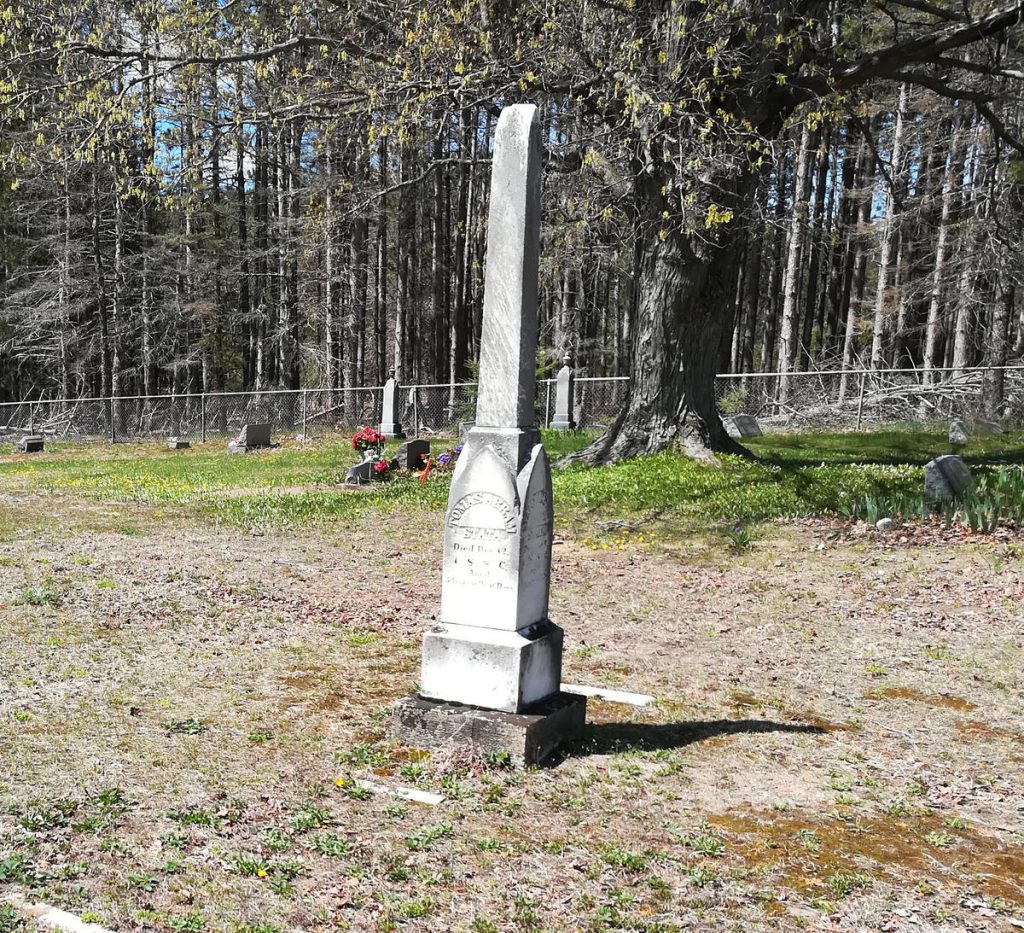 The grave marker of Seth Stata and his children in Almira Township.
CREDIT FRED KEESLAR

Diphtheria was once known as the children’s plague because it was frequently a killer of young people. Even with modern medical care, diptheria will still kill one out of every five people infected.

Seth Stata might have died from diphtheria, and at least three of his children did, all within one week in December of 1880. They are all buried together. Fred Keeslar from IPR’s Red Pine Radio workshop tells his story.