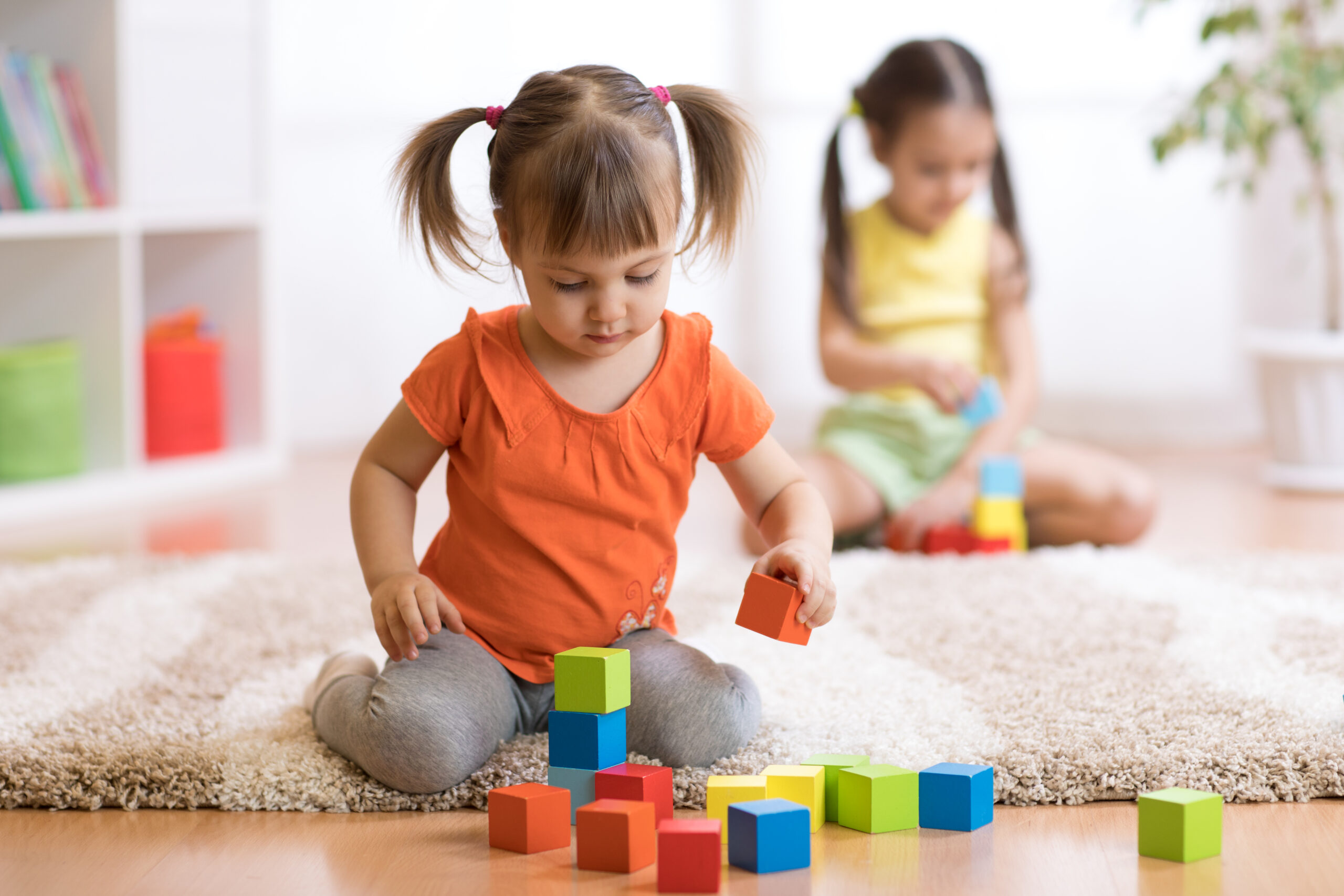 The COVID-19 pandemic fueled the largest sustained decline in childhood vaccinations in three decades — leaving millions more children around the world at risk of devastating yet preventable diseases.

According to new data* released by UNICEF and the World Health Organization, the percentage of children who received three doses of the vaccine against diphtheria, tetanus and pertussis (DTP3) – a marker for immunization coverage within and across countries – fell 5 percentage points between 2019 and 2021 to 81 percent, the lowest level since 2008.

Millions more children at risk of devastating — yet preventable — diseases
As a result, 25 million children missed out on one or more doses of DTP through routine immunization services in 2021 alone. This is 2 million more than those who missed out in 2020 and 6 million more than in 2019, highlighting the growing number of children at risk from devastating but preventable diseases.

“This is a red alert for child health,” said Catherine Russell, UNICEF Executive Director. “We are witnessing the largest sustained drop in childhood immunization in a generation. The consequences will be measured in lives.”

Since 1990, immunization has played a large part in reducing deaths among children aged 5 and under by nearly 60 percent. Immunization has proven to be one of the most successful and cost-effective public health interventions, saving an estimated 2 million to 3 million lives each year. As the world’s largest procurer of vaccines, UNICEF immunizes 45 percent of the world’s children in over 100 countries.

Of those 25 million children who missed out in 2021, 18 million did not receive a single dose of DTP during the year. The vast majority of these ‘zero-dose’ children live in low- and middle-income countries, with India, Nigeria, Indonesia, Ethiopia and the Philippines recording the highest numbers.

It was hoped that 2021 would be a year of recovery during which strained immunization programs would rebuild and the cohort of children missed in 2020 would catch up. That did not happen. There were corresponding declines in other basic vaccines, pushing the world off track to meet global health goals.

“While a pandemic hangover was expected last year as a result of COVID-19 disruptions and lockdowns, what we are seeing now is a continued decline,” Russell said. “COVID-19 is not an excuse. We need immunization catch-ups for the missing millions or we will inevitably witness more outbreaks, more sick children and greater pressure on already strained health systems.”

Hunger crisis + growing immunization gap = child survival crisis
This historic backsliding in rates of immunization is happening against a backdrop of rapidly rising rates of severe acute malnutrition, UNICEF pointed out. A malnourished child already has weakened immunity and missed vaccinations can mean common childhood illnesses quickly become lethal to them. The convergence of a hunger crisis with a growing immunization gap threatens to create the conditions for a child survival crisis, UNICEF warned.

Some countries notably held off declines. Uganda maintained high levels of coverage in routine immunization while rolling out a targeted COVID-19 vaccination program to protect priority populations, including health workers. Similarly, Pakistan returned to pre-pandemic levels of coverage thanks to high-level government commitment and significant catch-up immunization efforts, UNICEF reported — commending the achievement as laudable particularly at a time when health care systems and health workers were under such significant strain.

Monumental efforts will be required to reach universal levels of coverage and to prevent outbreaks
Inadequate coverage levels have already resulted in avoidable outbreaks of measles and polio in the last year — underscoring the vital role of immunization in keeping children, adolescents, adults, and societies healthy.

WHO and UNICEF, along with Gavi, the Vaccine Alliance, and others, have teamed up behind Immunization Agenda 2030 (IA2030), an ambitious global strategy for ramping up immunization coverage worldwide. UNICEF and partners are calling on governments and other relevant actors to support IA2030 by: