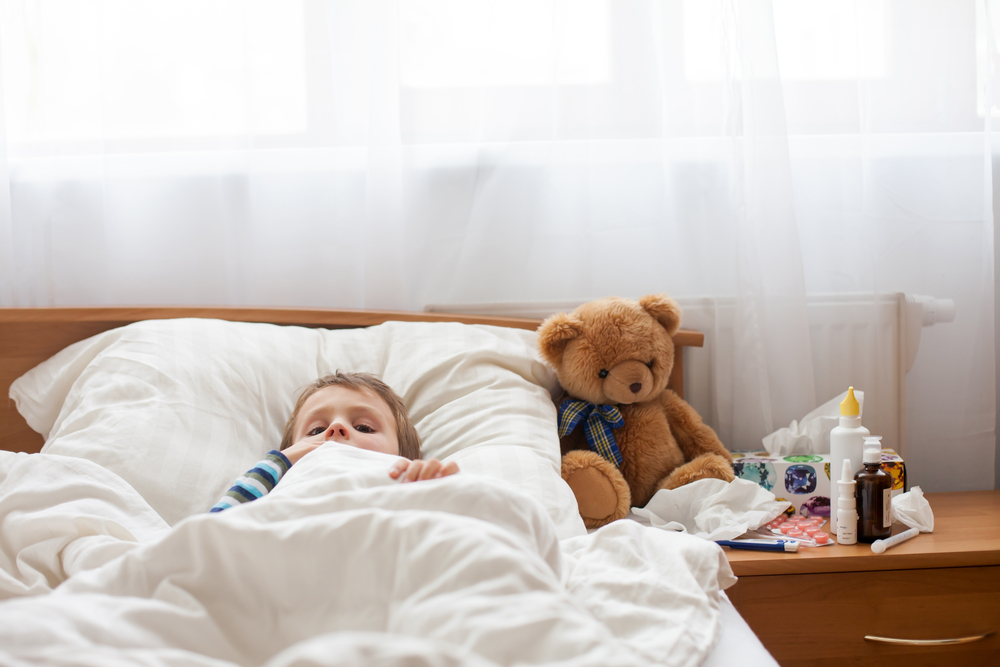 This article appeared in the Associated Press. Read more here.

The Tennessee Department of Health says 10 children have died from the flu this season.

Officials confirmed Wednesday that the deaths have been spread out across the entire state.

The agency added that more than 41,000 people have tested positive for the flu in Tennessee this season. Additionally, 45 out of the state’s 95 counties have had at least one confirmed influenza case this season.

The flu shot is the best prevention against getting the flu, doctors say. It takes about two weeks after receiving the vaccine for antibodies to develop enough to protect the body.

Symptoms of the flu often include fever, cough, sore throat, runny or stuffy nose, headaches and body aches, chills and fatigue. People with diabetes and asthma are more likely to catch the flu, health officials say.