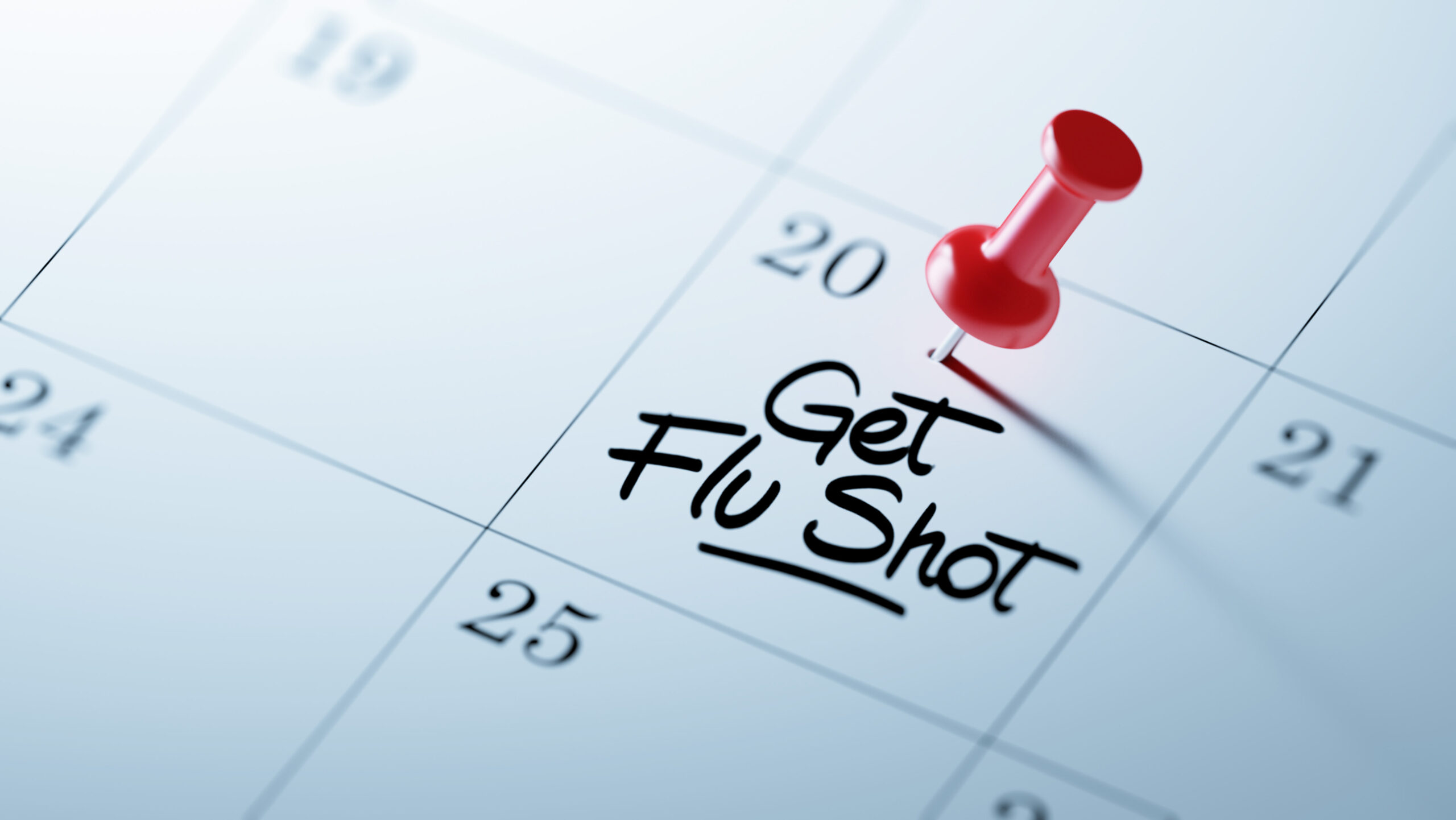 Six weeks into flu season the Texas Department of State Health Services is urging people to get vaccinated against the flu—and so is a Texas mother who lost her two-year-old daughter to the virus.

Across Texas and the United States, influenza activity is higher than it has been in years. The south and southeast are seeing especially high levels of flu-like illness. State health officials say the flu is notoriously unpredictable so it’s hard to predict how the rest of flu season will shape up but they do know getting a flu shot is one of the most effective ways to protect yourself and others from the virus.

RoxxAnn Pena, a mother from Sinton, Texas who tragically lost her daughter to the flu in 2013, says she’ll never stop talking about the importance of getting vaccinated against the flu.

“She was a very vibrant little girl. She loved chocolate milk. She sported a purple tutu over all of her clothes,” RoxxAnn says with a smile. In December of 2013 RoxxAnn’s daughter, Reese went to bed and never woke up. She’d been energetic and happy the day before leaving her family heartbroken and confused.

“I remember asking, ‘Does anybody remember if she hit her head? Or maybe she ate something?’ I was just baffled because we had no idea why she had passed away,” RoxxAnn explains. An autopsy revealed Reese was positive for Influenza B and the virus had attacked her heart. That year she had not gotten a flu shot.

Flu activity has been low since 2020 when COVID-19 precautions also helped stop the spread of influenza. However, two years later that now means community immunity is low.

“People are mingling. They’re getting back together with their loved ones and as we know, the flu doesn’t know any bounds as far as travel is concerned,” says Dr. Kevin Taheri at Breathe ENT in Cedar Park. Taheri says his clinic is seeing an increase in upper respiratory infections in general, one of which is the flu.

Some of the most important things people can do to protect themselves and others include:

The current influenza vaccine is proving to work well against current strains, according to Texas DSHS. “This year they have advised it has been highly effective, so it helps reduce the transmission of the flu and it helps reduce the severity of the symptoms,” Dr. Taheri says.

Today Reese would have been 11 years old. Not a year goes by that her mother doesn’t share her story and the importance of getting vaccinated. She’s part of a nationwide group of families speaking out about influenza, Families Fighting Flu.

“My daughter—she was just a bay. She had a bright future ahead of her and it was all cut short because of influenza,” Pena says.

The CDC recommends flu shots for anyone ages 6 months and older.

PreviousCovid-19 boosters could keep thousands of kids out of hospitals, but uptake remains low
NextHow to tackle a pediatric ‘tripledemic’