These Arizona doctors and nurses vaccinated their kids. What about you? 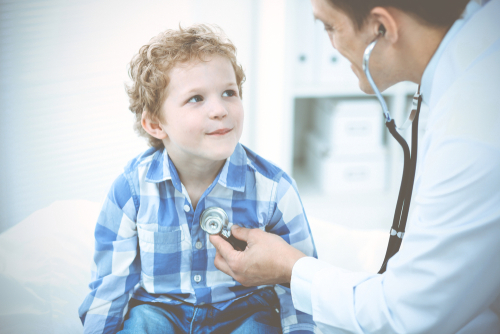 If we don’t get serious and soon, Arizona is going to see a major outbreak of measles, a highly infectious disease once believed to be eliminated in this country.

Today, it is anything but.

The United States is in the midst of an historic outbreak of measles, a disease that poses enormous risk to babies and young children. For some children, measles can lead to pneumonia, lifelong brain damage, deafness and death, reports the U.S. Centers for Disease Control and Prevention.

Nearly one-third of children younger than five who contracted measles in the United States from 2001-2013 had to be treated in the hospital, the CDC reports.

This is serious and Arizona is vulnerable. A study recently published in the British medical journal The Lancet projects that Maricopa County is the sixth most likely county in the United States to experience a measles outbreak.

Doctors and nurses are speaking up

That’s why The Arizona Republic and azcentral.com are teaming up with Arizona’s largest health-care organizations, represented by the Health System Alliance of Arizona, to call on all Arizona moms and dads to make sure their children get vaccinated.

At the heart of this campaign are Arizona doctors and nurses who know well the science and medical history of vaccination and are so confident in its reliability and effectiveness that they enthusiastically vaccinate their own children.

On May 10, we brought together a dozen of these doctors and nurses along with their many children for a delightful photo shoot at the Children’s Museum of Phoenix.

We put some of them on camera to express their conviction that vaccination is a safe, reliable and essential part of children’s health. If you are a parent with doubts, know that the people in our state who know the science are eager to reassure you that your best choice for your child is vaccination and immunization.

On May 16, we turned our entire editorial page over to them to express their heartfelt belief that vaccination is essential to protect all of Arizona’s children and other populations vulnerable to vaccine-preventable disease.

“We have chosen to vaccinate our own children, as we know firsthand the multiple benefits for our kids as well as for the entire community,” they wrote in part.