This is the worst year for measles since 1992 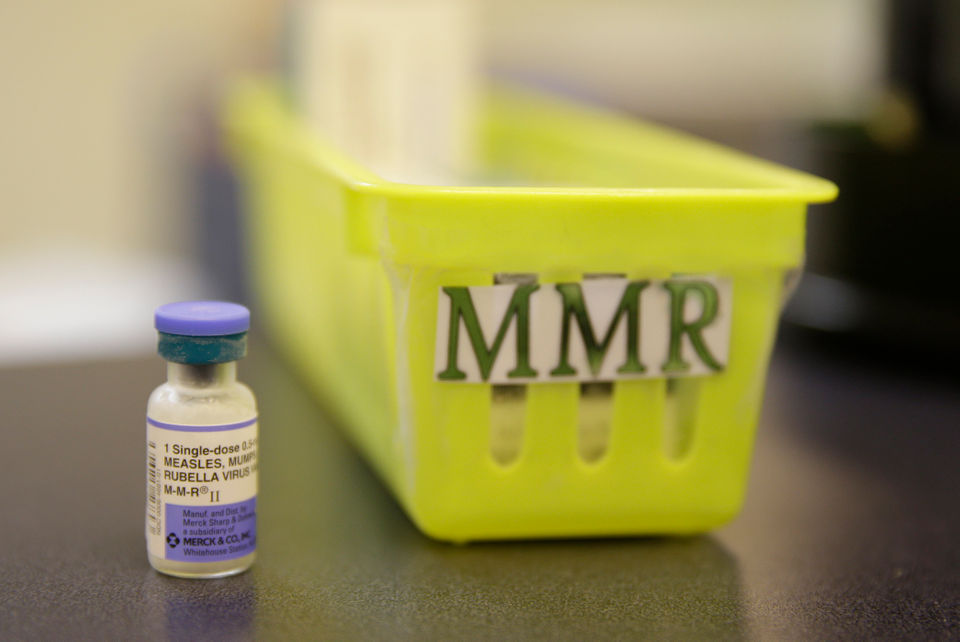 In just the first two months of 2019, the United States Centers for Disease Control and Prevention (CDC) reported 206 individual confirmed cases of measles. According to data analysis from the Washington Post, reported cases of the infectious virus in January and February alone put 2019 on track to be the worst year for measles since 1992.

Thanks to an effective vaccine, measles was practically eradicated domestically back at the turn of this century. The number of cases confirmed during January and February 2019 alone outpaces the annual number of cases in all but three years since 2000.

Anti-vax propaganda is the reason some parents choose not to vaccinate their children against preventable diseases, and several hotspots have major measles outbreaks ongoing now due to vaccine exemptions, as well as vaccine hesitancy and refusal. For example, New York is experiencing its worst measles outbreak in decades, and Washington also has a serious ongoing measles outbreak, which has hit unvaccinated young children under the age of 10 particularly hard. There are 71 confirmed cases in Washington so far this year, a sizable percentage of the total number of reported and confirmed cases nationwide.

Illinois, New Jersey, and Texas are also experiencing measles outbreaks, and Europe was hit with a record-high number of measles cases in 2018. According to a new UNICEF study, global measles cases increased by nearly half from 2017 to 2018.