This Michigan dad lost his 5-year-old daughter to the flu. Now, he wants to debunk the myth that the flu isn’t serious 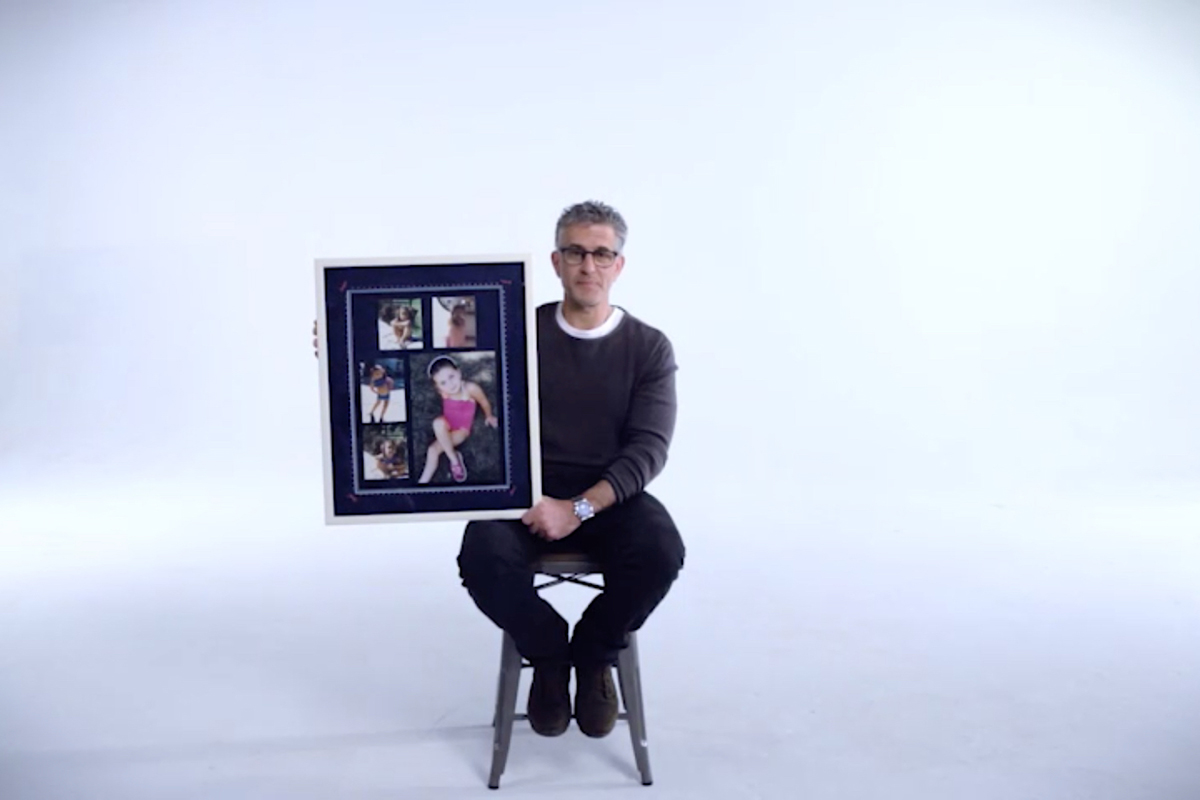 Each year, hundreds of children in Michigan are diagnosed with the flu. Young children, especially those younger than five, are at a higher risk for serious flu-related complications. The flu vaccine is the best, most effective way to protect yourself and your children against the flu.

Zach is a Michigan parent who understands the importance of protecting yourself and your children against the flu. His daughter Alana was only 5 years old when she died from flu-related complications.

Read our Q-&-A with Zach to learn more about his tragic loss, and why the flu vaccine is so important.

Q: Can you tell us about your daughter Alana?

A: Alana could light up the room just by being present. She was silly and happy all of the time. She enjoyed dancing, reading, swimming, baking and most of all playing with her two brothers. Niko was 18 months older than her and Zachary was just 18 months of age at the time of her death.

Alana was Daddy’s little girl — she was my angel. Of course I’m biased because she was my daughter, but my feelings were reinforced by observations from others. She was a kind soul and had a deep empathy for others at a very young age. Always concerned about the feelings of others, always putting others first. Parents (of other children), teachers and family members would comment to me on these qualities that she had.

Q: Can you describe the progression of her illness?

A: Alana woke up on a Saturday feeling a bit under the weather. She was tired and didn’t want to go to ballet class, but she did not have any alarming symptoms to speak of — the only outwardly sign of illness was a low-grade fever of 99 degrees.

Alana went to bed that evening fever and symptom free, but woke up a few hours later with an alarming 106 degree fever.

Q: When did you know it was serious?

A: I knew something was seriously wrong when Alana was lethargically lying in my arms vomiting and when I had taken her temperature and it read 106 degrees.

Q: How long after you noticed symptoms did you take Alana to the hospital?

A: I immediately called an ambulance when I saw how high her temperature was. She was unable to stand or speak on her own. While Alana was in the hospital, she was hallucinating and unable to speak and unable to recognize her mother or myself. I knew then that something was terribly wrong.

Q: Did any other factors play a key role in Alana’s illness?

A: Alana was a normal, healthy little girl and did not suffer from any underlying illness or suffer from any immune compromised illnesses. Frustratingly, the first thing people assume when they learn of my tragedy is that Alana must have suffered from some other illness, something we just did not know about.

Q: How much did you know about the flu prior to Alana getting sick?

A: I didn’t know much. When Alana was in the hospital and was diagnosed with the flu I actually felt a sense of relief — I didn’t know how serious the flu can be; I didn’t know you could die from it.

When Alana died in 2003, the CDC recommendation was for children 6 – 23 months. My children were completely up to date on all of their vaccines. My children’s pediatrician greatly influenced my medical decisions. Although Alana did not fall within the age recommendation, my youngest son Zachary (18 months) did. Their pediatrician did not make any recommendation for him to receive the shot either. I wish that their pediatrician would have made me aware of the dangers of the flu and would have encouraged me to get all of my kids vaccinated. I truly believe that if Alana had been vaccinated she would still be here today.

Q: What do you want other people to know?

Q: What are some of the most common misconceptions you hear about the flu/the flu vaccine?

Q: For those who will read your blog and are hesitant about the flu vaccine, what is one thing you want them to know/take away?

A: The flu kills. Alana’s tragic death is real, and could have been prevented by a simple flu vaccine. Stop the tragedies — get vaccinated!

Have questions about the flu vaccine? We have answers. Click here to search our flu vaccine FAQs.