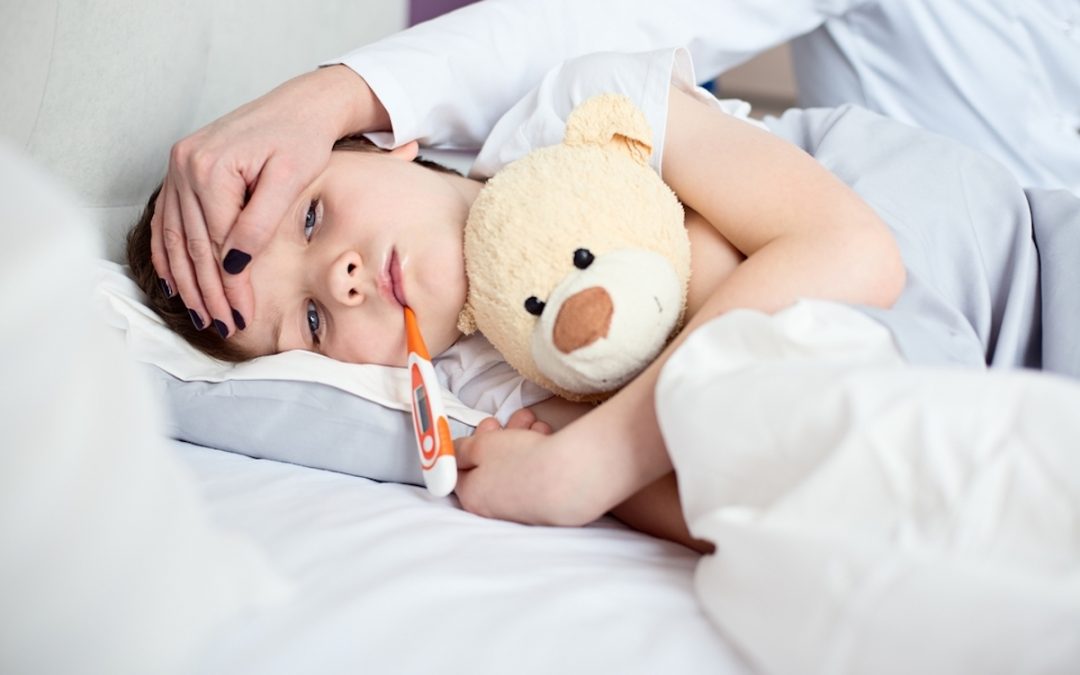 This article appeared in the Charlotte Observer. Read the full story here.

Another flu-related death has been reported in North Carolina, health officials said.

The N.C. Department of Health and Human Services reported a slight uptick in flu-like illnesses before Thanksgiving — at least 44 people statewide tested positive for the virus in the week ending Nov 23.

A total of three flu-related deaths have been reported this flu season, two of whom were people over 65 years old, according to the agency’s weekly flu report. A third was between 25 and 49.

The report does not indicate where they lived in the state.

But health officials said North Carolina’s first flu-related death was an adult in the central part of the state during the first week of October, the Raleigh News & Observer reported. The second occurred during the week of Nov. 3 through Nov. 9.

Flu season hit its peak in February both years. But officials have predicted the United States could see a particularly bad flu season this year, McClatchy news group reported.

Symptoms include a fever higher than 100.4 F, coughing, sore throat, congestion, headache, chills, fatigue or vomiting. But not everyone with the flu gets a fever, according to the N.C. DHHS.

The best way to prevent the flu is getting vaccinated, health officials said.