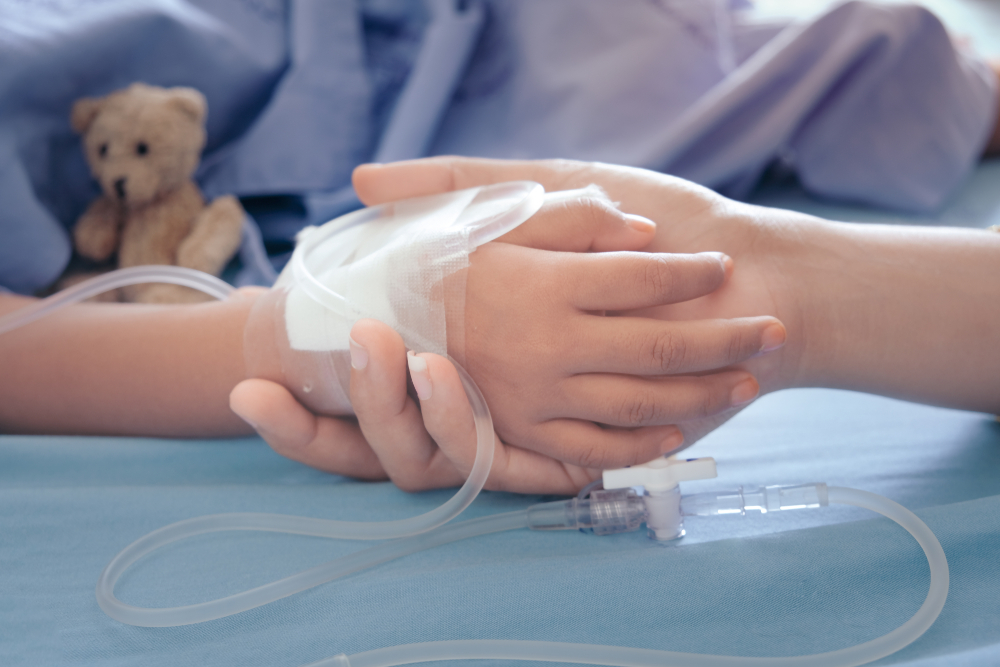 This article appeared in The Denver Post. Read the full story here.

Two children have died of complications from influenza in Colorado since January, according to the Colorado Department of Public Health and Environment.

One of the children was preschool-aged and lived in southern Colorado, and the other was “school-aged” and lived in a rural community outside the Denver area. The state health department isn’t releasing additional information, to protect the families’ privacy.

Children younger than 5 and older adults are vulnerable to flu complications, as are pregnant women and people with compromised immune systems or other chronic health conditions.

State health officials have not released the number of adults who have died this season of complications from the flu.

The state health department recorded 1,735 people hospitalized since the current flu season started in late September. Statewide, 127 of those people were hospitalized in the week that ended Saturday.

The health department advised people who haven’t had the flu vaccine to get it. Children under 9 may need a second dose if they haven’t been vaccinated before.

Mortality data is fluctuating from week to week, but so far this season appears to be slightly less deadly than average, and Colorado has fewer deaths from flu and pneumonia, which is one of the more common complications of flu, compared to population than the national average.

Visits to primary care clinics and emergency rooms for flu-like symptoms were tracking close to last year’s numbers when the flu season began, but have increased since the holidays.

There are two main types of seasonal influenza that cause outbreaks, which are called A and B viruses, according to the U.S. Centers for Disease Control and Prevention. Each group includes several strains.

So far, the main strains circulating in Colorado are H1N1, which is a type of A virus, and B viruses, which normally don’t show up until later in the season.