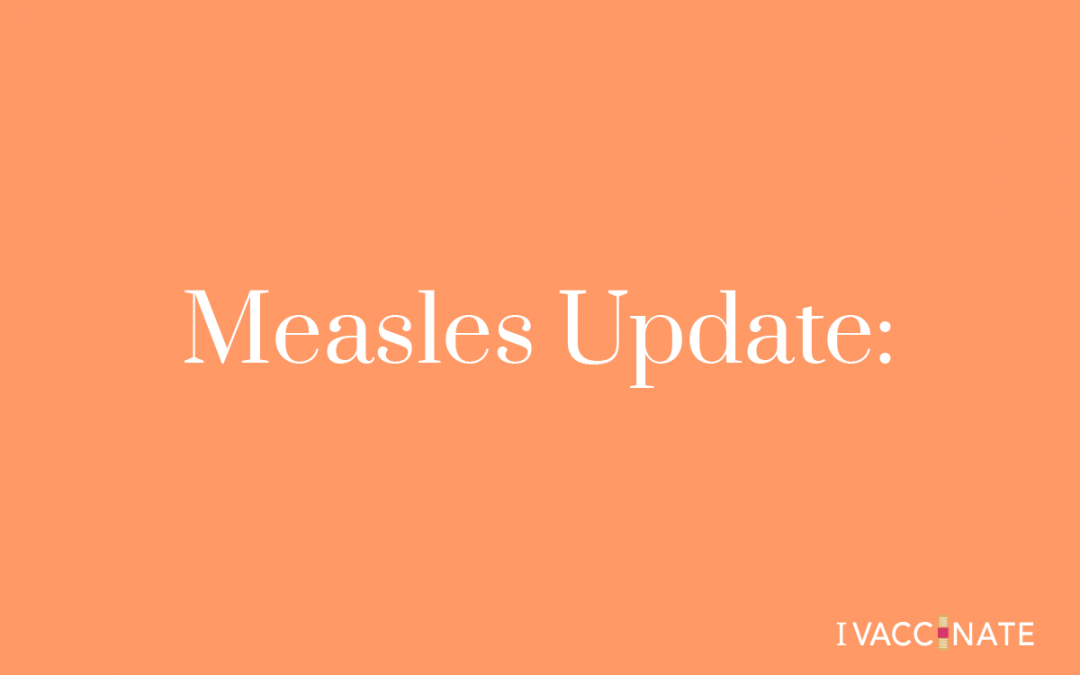 This article appeared in The Detroit News. Read the full story here.

The World Health Organization says cases of measles are continuing to spike globally, with multiple large outbreaks being reported across Africa, Europe, Latin America and the Middle East.

In an update on Wednesday, the U.N. health agency said Congo has reported more than 250,000 suspected cases this year, including 5,110 deaths. In Europe, there have been more than 56,000 cases in Ukraine. Sizeable outbreaks have also been reported in Brazil, Bangladesh and elsewhere.

WHO noted that two large epidemics in New York are over but small outbreaks elsewhere in the U.S. continue.

Measles is among the most infectious diseases and can be prevented with two doses of vaccine.