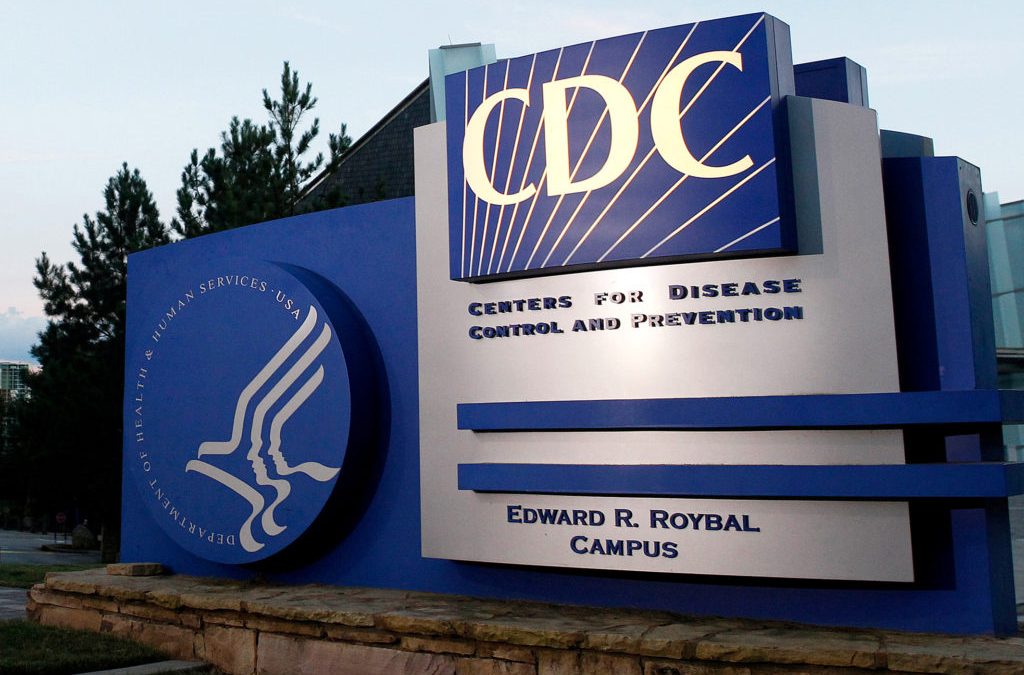 An unvaccinated 6-year-old Oregon boy was hospitalized for two months after he contracted tetanus following an injury on a farm. His family racked up hundreds of thousands of dollars in medical treatment to save his life.

The report, from the Centers for Disease Control and Prevention, said this was the first pediatric tetanus case in the state in almost 30 years.

According to the report, in 2017 the child sustained an injury to his forehead while playing outside. Following the accident, the laceration was “cleaned and sutured at home.”

Six days later, the child experienced muscle spasms, jaw clenching and difficulty breathing. At that time, his parents called for emergency services and the child was airlifted to a local medical center. Despite receiving treatment, the child, on his fifth day in the hospital, required a tracheal tube and, as he experienced spasms in his diaphragm and larynx, had to be placed on a ventilator.

According to the report, the child remained on a ventilator and a neuromuscular blocker for more than a month. He also spent time “in a darkened room with ear plugs and minimal stimulation,” as light and loud noise generated more spasms. He was also treated with metronidazole and other antibiotics through an IV to help regulate his blood pressure and heart rate, and fight off a severe fever.

After spending 57 days in the hospital, the child was moved to a rehabilitation center where he regained the ability to walk, run and bike within 17 days.