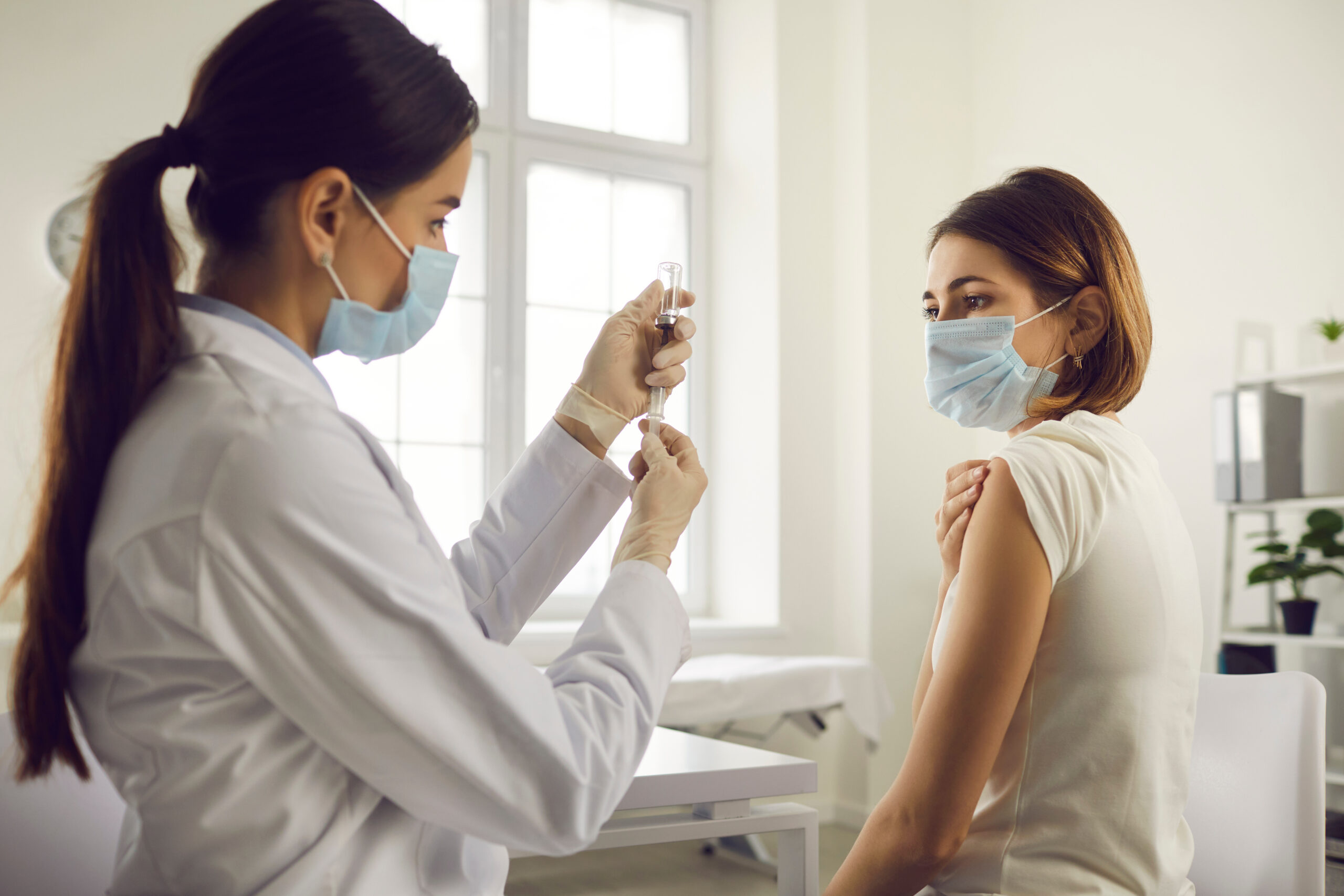 The current flu vaccine has been updated to be a better match against the viruses that are expected to circulate, according to the U.S. Centers for Disease Control and Prevention.

The best time to get the flu shot is between early fall and the end of October, according to the CDC. Once you get the vaccine, your body needs roughly two weeks to develop enough antibodies to protect against the flu. Therefore, getting the vaccine before flu season is in full swing is recommended.

“This is more evidence that the flu vaccine can still offer protection, even when vaccine viruses are different from circulating viruses,” the agency said.

Everyone 6 months of age and older should get a flu vaccine every season, the CDC recommends. The flu shot is especially important for people at higher risk of serious complications from influenza.

While the flu vaccine doesn’t totally protect against the illness, getting a seasonal influenza vaccine every year is the best protection against severe influenza.

Since the start of the COVID-19 pandemic, flu seasons have been mild. That’s because measures taken to slow the spread of COVID-19, such as hand washing and mask wearing, also work against flu, health experts have said.

The 2021-22 influenza season was mild, but with more flu activity than the prior season. Influenza A was dominant throughout the 2021-22 season, the CDC said.

Before the COVID-19 pandemic, influenza cases increased in the fall and peaked in February.

But during the 2021–2022 season, flu activity began increasing in November and remained elevated until mid-June, with two different waves of high spread.

The first wave peaked in late December, and the second wave peaked at different times across the country. In the Midwest, influenza peaked in April — the latest peak on record, the CDC said.

Previous5 Ways to Prepare for Back to School
Next3 in 10 Michigan kids aren’t fully vaccinated. That must change