Urgent Action Needed to Catch Up on Routine Childhood Vaccinations 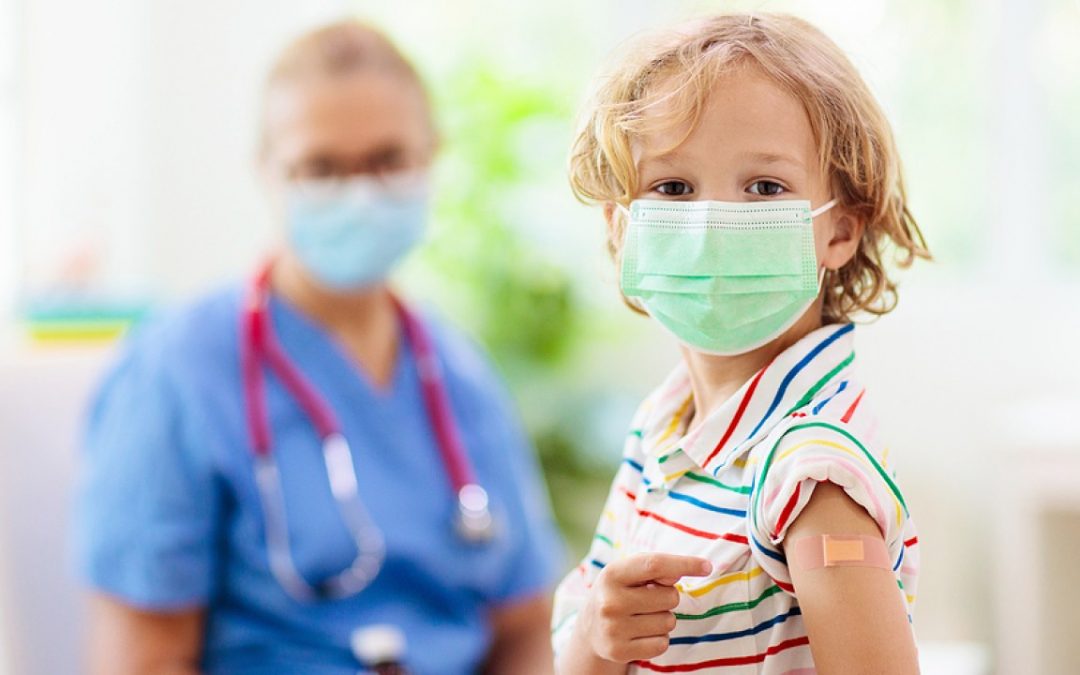 This article is a report from the Georgetown University Health Policy Institute Center for Children and Families. Read more here.

Vaccines are a safe and effective method of reducing the burden of infectious disease. On an individual level, they prevent severe illness, death, and long-term consequences of disease such as neurological disorders. On the community level, they forestall dangerous outbreaks of infectious disease and save money that would otherwise be spent on treating preventable illnesses.¹ Children who receive vaccines on the recommended schedule protect themselves and their communities while also decreasing future health care costs.² The Advisory Committee on Immunization Practices (ACIP) provides a list of recommended vaccines that guide immunization schedules for children, adolescents, and adults.³ The negative impact of COVID-19 on well-child visits and routine childhood vaccination threatens to exacerbate the spread of preventable diseases and requires urgent attention.

By 2019, an estimated 70.5 percent of children born in 2016 and 2017 were up to date on the seven-vaccine series recommended by ACIP for young children.4 However, this rate varied by race and ethnicity, poverty level, and insurance status. Black, non-Hispanic children were the least likely to receive all vaccines in the series (65.8 percent), while Asian, non-Hispanic children were the most likely (75.1 percent).5 Compared to 76.9 percent of privately insured children, only 65.7 percent of children covered by Medicaid were up to date, a disturbing disparity that is perhaps partially explained by socioeconomic barriers.6 Only 62 percent of children below poverty had received the recommended vaccines, while 74.1 percent of all other children had received the full series.7 In 2019, under-vaccinated communities contributed to measles outbreaks across the United States (U.S.), leading to the highest number of cases seen nationwide since 1992.8

A decrease in vaccination rates could result in fewer communities reaching herd immunity for preventable diseases. A locality achieves herd immunity when the spread of an infectious disease is unlikely because a certain percentage of the population is immune to the disease. The percentage necessary to achieve herd immunity for each disease varies based on the level of infectiousness; these estimated thresholds guide vaccination requirements to ensure every community remains healthy.