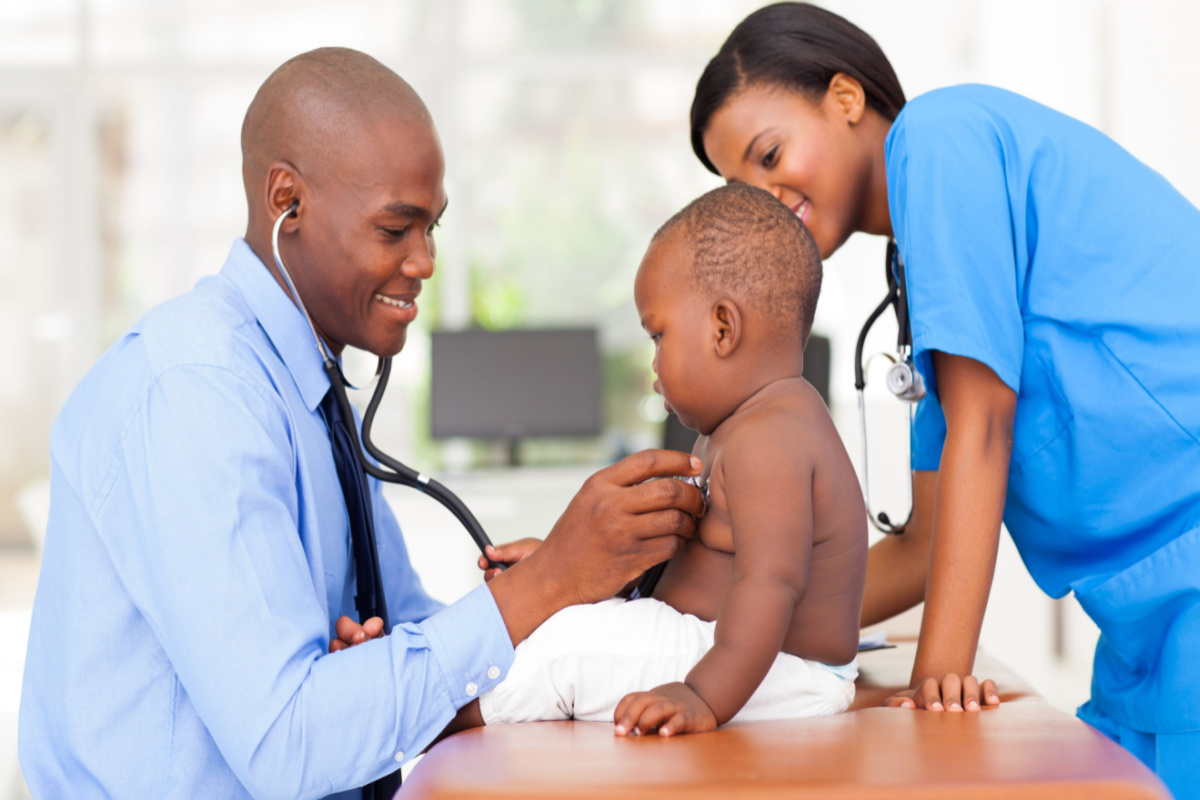 This article appeared in The Petoskey News-Review. Read more here.

In a roundtable event Thursday, I Vaccinate encouraged parents to catch their kids up on their vaccines ahead of the new school year.

According to data from the Michigan Care Improvement Registry, the state’s vaccinate rates for children have gone down, with the statewide average of vaccinations for children 19-36 months dropping from 73.9 percent to 67.7 percent between June of 2019 to and June 2022.

The statewide average of vaccinations dropped from 77 percent to 72.8 percent for children ages 13-18 in the same time frame.

Veronica Valentine McNally, president of the Franny Strong Foundation and founder of I Vaccinate campaign, said she thinks part of this is due to the pandemic and people falling behind on normal wellness visits.

I Vaccinate is a campaign providing information and resources for vaccinations in the State of Michigan. The program runs in collaboration with the Franny Strong Foundation and Michigan Department of Health and Human Services.

“Michigan was one of the first states to shut down, and when we shut down, all of those regular wellness visits that our children will usually go to … took a huge downturn in terms of numbers,” McNally said. “It’s not something that parents think about every day. You’ve got a million things to keep track of for your kids.”

“It’s important to remind parents that they have to put this on their back-to-school list,” she said.

Terri Adams, director of the Division of Immunization at the Michigan Department of Health and Human Services, said she thinks part of the reason for the falling behind could be because people did not want to risk their children getting sick when visiting their care providers for wellness checks.

“There was a fear of getting your child out without a COVID vaccine for a very long time,” Adams said. “Children were not protected — they were the last round of vaccines that became available for the youngest populations, so parents were fearful to get their children out and bring them amongst the general population and have them out with people who were very ill.”

More regionally — including Cheboygan, Charlevoix, Alpena and Leelanau counties — there was a drop from 73.4 percent to 69 percent for the same age group and time period.

In Michigan, children are required to be vaccinated before attending school. To attend kindergarten, students must have:

To attend school, children 7 to 18-years-old have to have:

Some school districts may require students be vaccinated before the first day of classes. Others do not have specified dates by when their students have to be vaccinated, but they say failure to provide proof of vaccination could lead to exclusion from school activities.

Parents choosing to decline any vaccinations must get an approved waiver from their local health department.