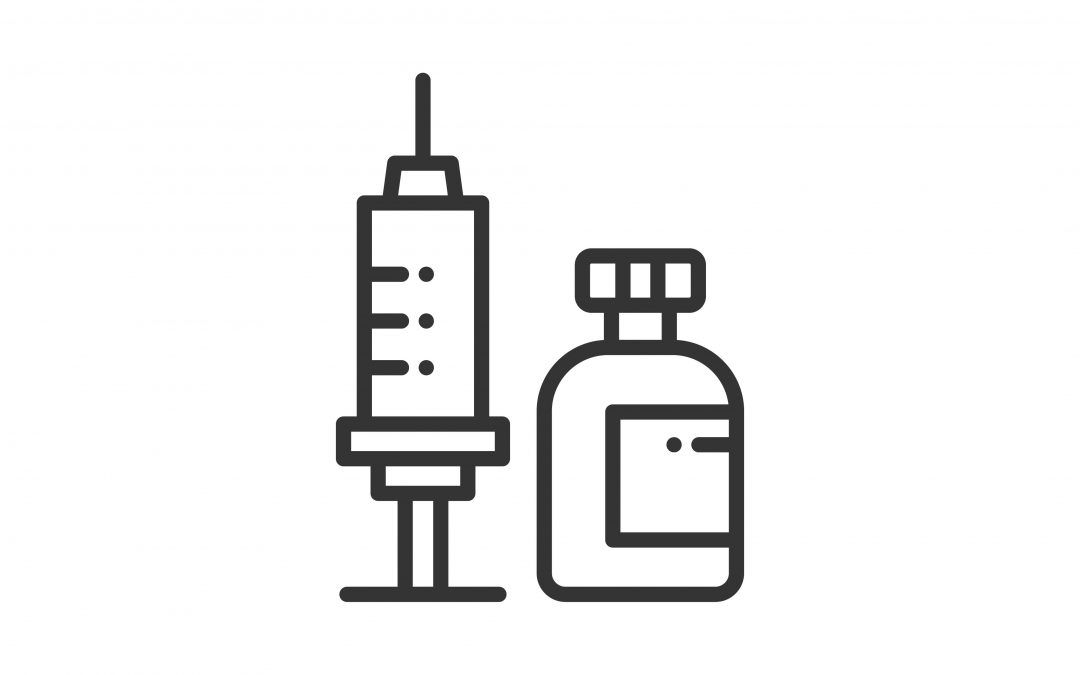 Vaccines save lives. This fact is proven by science, which is based on careful analysis of experimental data published in reputable, peer-reviewed scientific journals. When world experts come together to say that vaccines are safe and effective, this is not an opinion but rather an evaluation of the scientific data concluding that vaccines prevent infection and disease, despite small risks associated with the vaccines themselves.

These are the scientific facts: Vaccine complications are extremely rare, occurring in about one in a million people. When vaccine rates are high — above 95 percent in our communities — the most vulnerable citizens, who may not receive the vaccine, remain protected through a process called herd immunity. The recent measles outbreaks in Brooklyn, N.Y. and Rockland County, N.Y., show that localized populations with less than 95 percent unvaccinated individuals can give rise to public health emergencies.

These pockets of unvaccinated people can spread diseases that are harmful to children too young to be fully vaccinated or to people with compromised immune systems who are medically unable to receive the vaccine. Recently, the Connecticut Department of Public Health released data on local vaccination rates that showed several Connecticut communities fall below the levels of herd immunity needed to keep measles and other dangerous infectious diseases at bay.

Unfortunately, a few fraudulent “experts” have actively spread false narratives to muddle the public’s understanding of vaccine science and silence those who believe in science. In 1998, Andrew Wakefield, a British physician, fabricated data that linked vaccines to autism in a scientific paper that was eventually discovered to be “an elaborate fraud,” declared “utterly false” and later retracted. Wakefield was found guilty of 36 charges of scientific misconduct, dishonesty, and the abuse of children with developmental delays; he was subsequently barred from practicing medicine. Wakefield, who now lives in the United States, continues to travel extensively and spread misinformation on vaccines, encouraging American families to deny vaccines for their children.