Vaccines You Need During Pregnancy 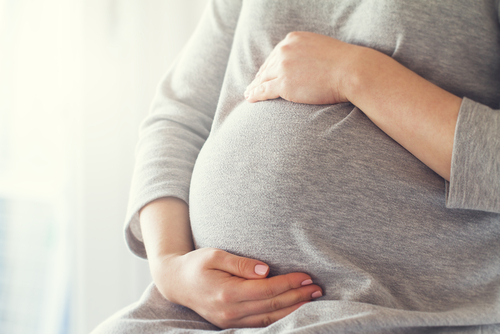 Scientists have long known that the flu can be dangerous for pregnant women. Now, a study published today in the journal Birth Defects Research shows that it may harm a developing fetus, too.

Women who were hospitalized for the flu during the 2009 pandemic were more likely to deliver preterm, and their infants were more likely to have low birth weights and be in poorer overall health, compared with women who didn’t get the flu, according to the new study.

But other research suggests there’s an easy way of reducing the risk to both mother and baby. Getting the flu shot can cut a pregnant woman’s chances of being hospitalized because of the flu by about 40 percent, according to a study published recently in the journal Clinical Infectious Diseases.

And earlier research suggests that Tdap, the adult vaccine against tetanus, diphtheria, and pertussis (whooping cough), can reduce the likelihood that an infant will catch whooping cough during the first two months of life by 78 percent.