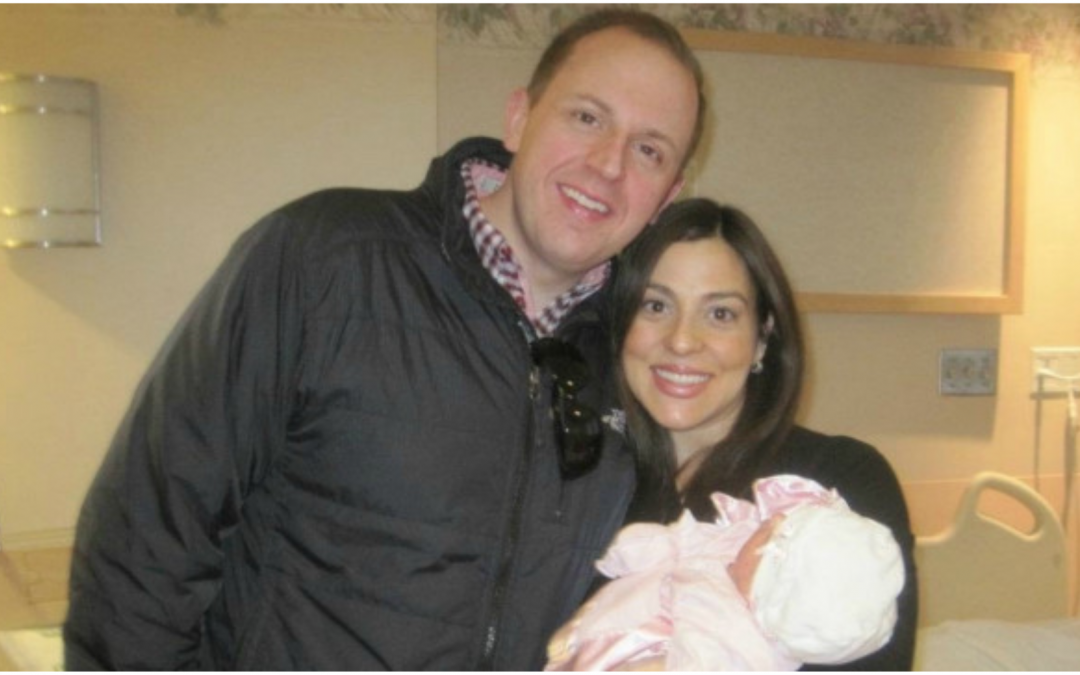 This appeared on FOX17. Read the full story here.

The coronavirus is leading to a decrease in immunizations among children in Michigan according to the Michigan Department of Health and Human Services.

Swanson says the number of vaccines administered to children 24 months and younger through April 18 this year has dropped 15.3 percent when compared to the same time last year.

The department attributes the one month decrease to the spread of COVID19. Swanson says most families are canceling or delaying appointments to prevent coronavirus exposure.

“They’re trying to follow the executive order and stay at home as much as possible so they don’t expose themselves or their kids to potential COVID,” Swanson said. “I think also, they think of a doctor’s office as a place where they’re going to be exposed to several other diseases.”

According to Swanson, the department is worried it could lead to an outbreak within the next few years of vaccine preventable diseases like pertussis or measles.

“We have a big road ahead of us to try and assure that these kids get vaccinate,” Swanson said. “It’s not only the road that we have, it’s the physician’s offices [too]. They need to make sure they have mechanisms in place to notify these kids that have fallen behind on immunizations.”

Swanson says local, and the state, health departments will also send notices to parents through their immunization registry.

However, he says it’s easier for all parties involved if parents call their pediatricians and keep appointments if the office is open.

Swanson added that most pediatric offices are also following CDC recommended guidelines, like seeing healthy kids in the morning and sick ones in the afternoon.

If a family’s physician is closed, Swanson said going a month or two without the vaccine will not impact its effectiveness in a child, but stresses the importance of rescheduling for as soon as possible.

Swanson believes it will prevent other families from experiencing a loss like the McNally family’s.

Veronica Valentine McNally and her husband lost their daughter, Francesca, to whooping cough in 2012 when she was just three months old.

“She was an adorable baby,” McNally said. “When she passed away, we just couldn’t believe that this had happened.”

Since Francesca’s death, the Oakland County family has worked to educate the public on vaccine preventable diseases through the Franny Strong Foundation and I Vaccinate.

“The emergence of COVID in conjunction with another vaccine preventable disease could be devastating,” McNally said.

McNally hopes sharing her story pushes other families to act during this uncertain time.

“My husband and I have lived through a horrible tragedy and we really want to spare others from doing that,” McNally said.