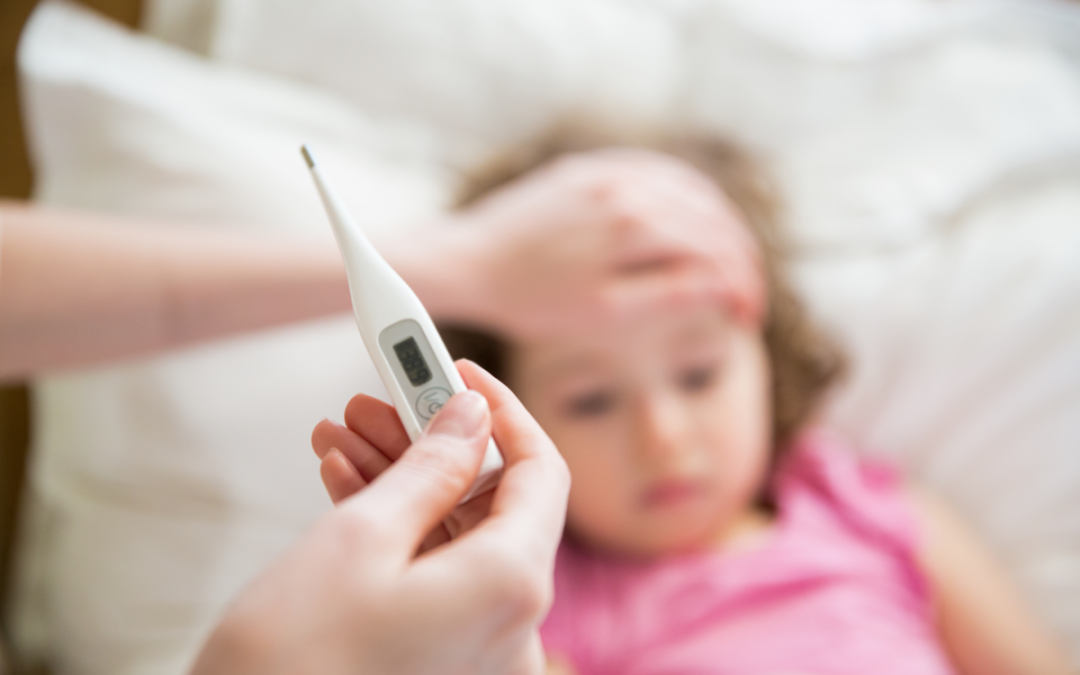 This story appeared on NPR. Read the full story here.

Governor Gretchen Whitmer testified Tuesday before a congressional subcommittee on the state’s COVID-19 response. As of Tuesday afternoon, 5,553 people in Michigan are known to have died from the disease.

Whitmer just lifted restrictions on many business operations and public gatherings. But the governor said she’s very concerned about the upcoming flu season.

“Ensuring that there is robust access and utilization of flu vaccine, and people aren’t putting off other vaccines that they are due for is all a critical component to us being as strong as we can going into the fall,” Whitmer said.

Whitmer said a spike in a new wave of COVID-19 infections during the fall and winter flu season could be a major stress on health care providers and hospitals still recovering from the first outbreak of the coronavirus. The governor called the last couple of months “tremendously difficult.”

“A second wave would be even more devastating and that’s precisely why it’s so important we get this right as we think about re-engagement,” she said.

The governor also pleaded for more federal help with protective equipment, testing supplies, and other assistance for health care workers – as well as help for Michigan and other states facing COVID-related budget deficits.

Whitmer gave an example: She says health care workers often don’t have the correct swabs that work with the tests for COVID-19.

“And so until there’s a centralized procurement and allocation with real-time information on what’s coming so that we can do our planning it’s going to be hard for us to hit those numbers that are necessary to prevent the spread.”