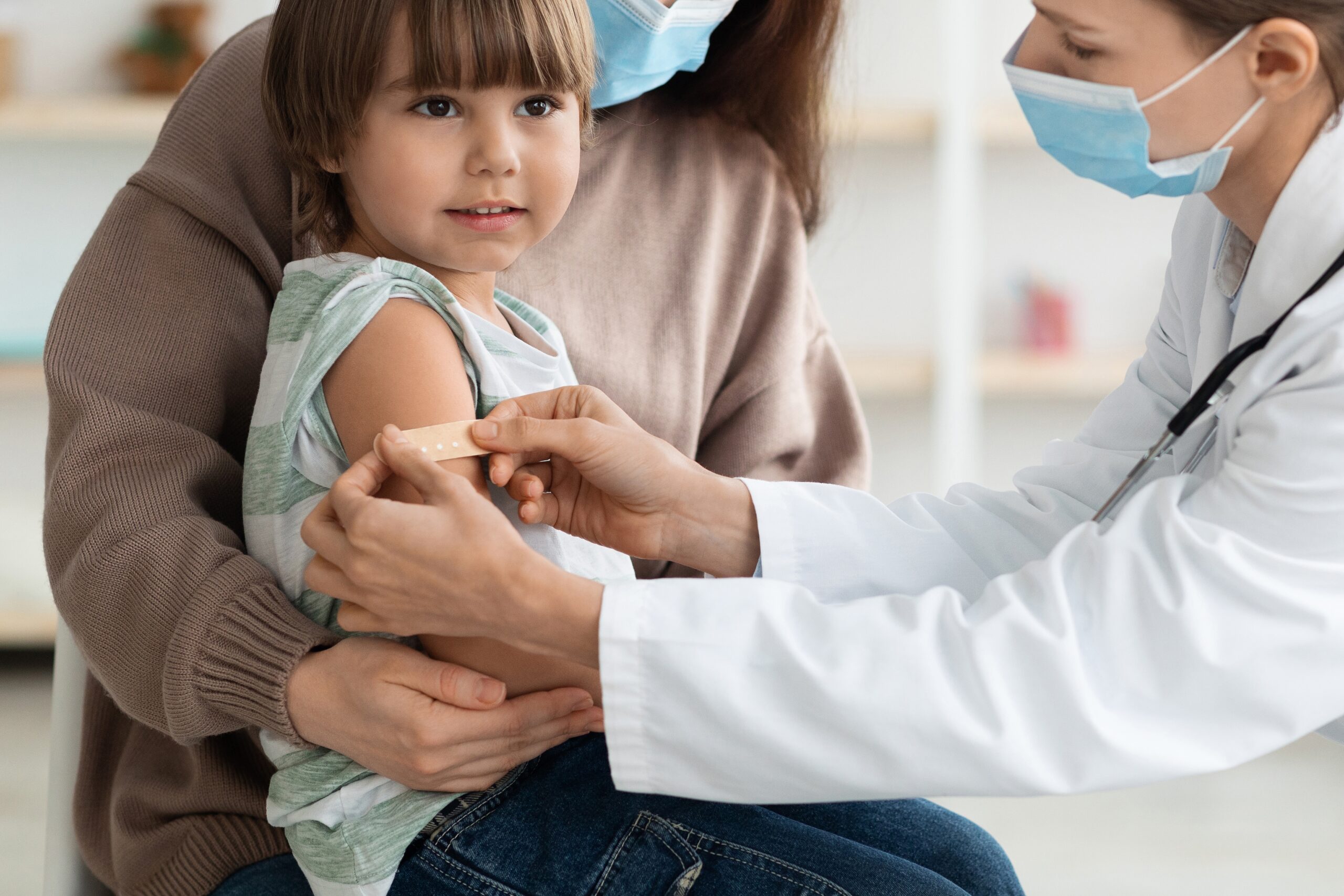 School immunization rates for common childhood diseases fell slightly in the U.S. last year, raising concerns about vaccine hesitancy that arose during the pandemic in response to Covid-19 shots.

About 93% of kindergarten students were vaccinated during the 2021-2022 school year against a slew of preventable illnesses that can be especially dangerous to young kids, the Centers for Disease Control and Prevention said Thursday in a report, down from 94% a year earlier and about 95% before the pandemic began. The number of children who went unvaccinated without exemptions also increased during the most recent school year.

The U.S. doesn’t regularly see flare-ups of illnesses like measles and polio largely because of nationwide vaccination campaigns that have helped stamp out transmission. Suspicions about the safety of standard vaccines, long shown to have only minimal side effects such as soreness at the site of injection, began to climb during the pandemic amid a rash of conspiracy theories about the origin of the coronavirus and the messenger RNA science used to make widely used vaccines.

Hundreds of thousands of U.S. children are starting school without protection against vaccine-preventable diseases, Sean O’Leary, chair of the American Academy of Pediatrics Committee on Infectious Diseases, said on a call with reporters.

Declining childhood vaccination rates were seen in most U.S. states; Alaska, Georgia, Idaho and Wisconsin saw some of the lowest coverage with four routine vaccinations. U.S. immunization rates for the two-dose measles, mumps and rubella vaccine reached their lowest level in more than a decade, the study found. While 2.6% of kids studied had vaccine exemptions, only 0.2% were exempt for medical reasons.

Microbes routinely travel from parts of the world where they still regularly circulate and spread among unvaccinated people in the U.S. The declines in vaccination coverage have left about 250,000 kindergarten-age students susceptible to measles, according to the CDC report.

MMR vaccination coverage among Ohio kindergartners dropped to 88% during the 2021-2022 school year from more than 92% before the pandemic. A recent measles outbreak in Columbus, Ohio spread to 83 children, 33 of whom were hospitalized from the highly contagious respiratory illness. Most of those sickened were younger than 5 and 95% were unvaccinated.

“Highly infectious diseases like measles act as the proverbial canary in the coal mine, identifying weaknesses in public health infrastructure,” researchers wrote in a July paper published in the journal Vaccine. “Where childhood vaccination rates dip, measles will often be the first pathogen to re-emerge.”

There was also a case of paralytic polio reported in New York last year, prompting widespread wastewater monitoring to help identify community spread of the virus.

“These outbreaks were preventable,” Georgina Peacock, Director of the Immunization Services Division in CDC’s National Center for Immunization and Respiratory Diseases, said on the call.

The decline in coverage was likely linked to a number of pandemic-related factors, such as disruptions in regular health-care visits, greater focus on Covid compared to other illnesses and vaccine hesitancy possibly spilling over from Covid shots to other routine vaccinations, the CDC said.

“Certainly misinformation is a problem and has always been a problem,” the AAP’s O’Leary said.

Why flu and strep A can be so serious in children

PreviousWhy flu and strep A can be so serious in children
Next‘This is alarming’: Childhood vaccination rates drop as measles and polio outbreaks emerge