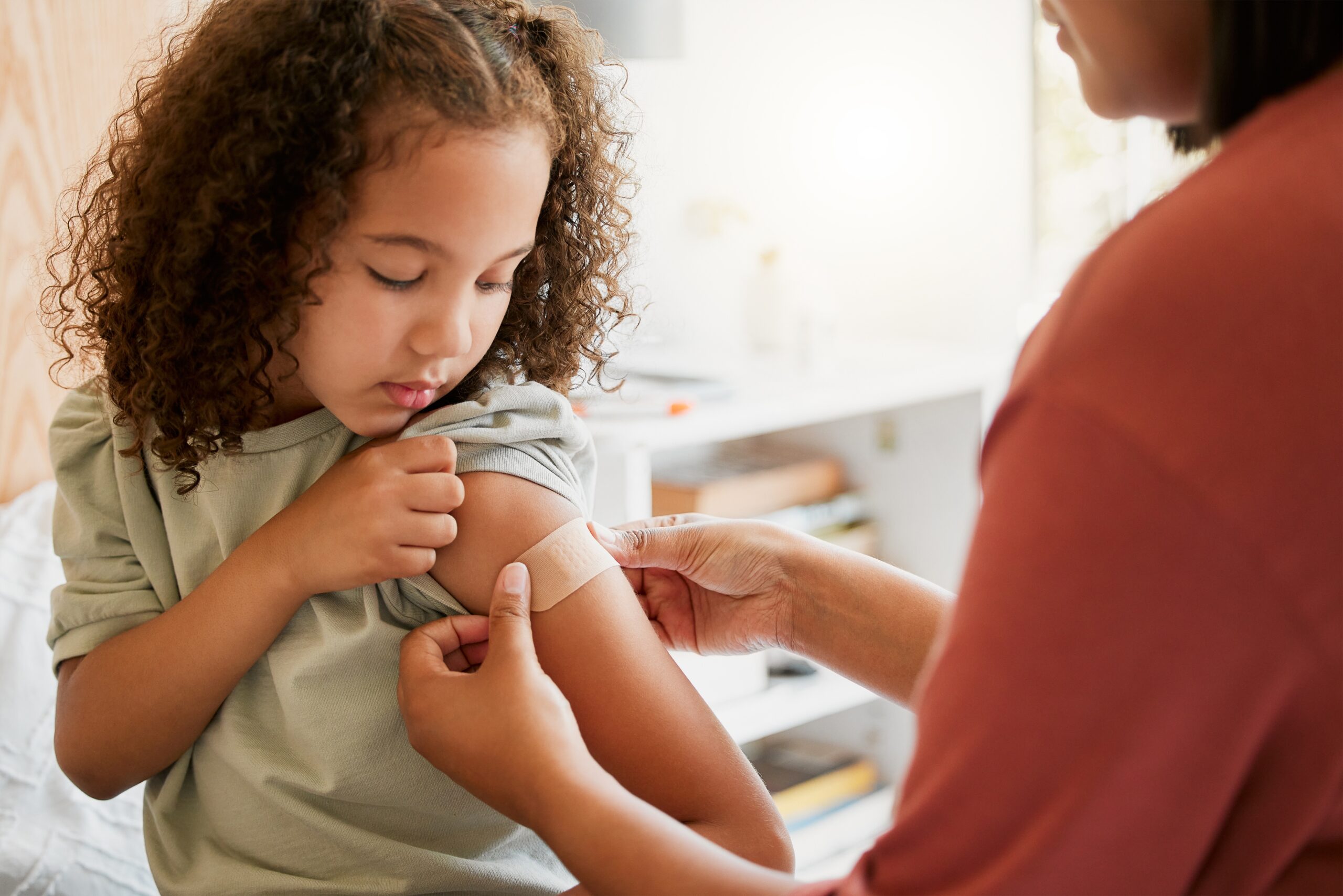 About 93% of kindergartners during the 2021-22 school year completed vaccines for measles, mumps and rubella; diphtheria, tetanus and pertussis; polio; and chickenpox. The coverage dropped nearly 1% from 2020-21 and about 2% from the year before the COVID-19 pandemic started, according to a Centers for Disease Control and Prevention study released Thursday.

The study did not track the number of children who received COVID-19 vaccines or boosters.

Experts said misinformation about the COVID-19 vaccine might have influenced parents’ decisions, but officials cautioned such a link requires more study.

“Misinformation is a problem and has always been a problem,” said Dr. Sean O’Leary, chair of the American Academy of Pediatrics Committee on Infectious Diseases. “We’re still trying to understand the extent to which disinformation around COVID has spread to misinformation about other childhood vaccines.”

Public health experts say the rising rates of nonvaccinated children raises the risk for everyone. Diseases that were well controlled a generation ago are beginning to reemerge as vaccination rates slip.

Public health officials want to see about 95% of the population vaccinated against measles to achieve “herd immunity” against outbreaks.

An outbreak in Columbus, Ohio, last year resulted in more than 80 cases among young, mostly unvaccinated children. It was one of two major outbreaks in 2022. About 88.3% of Ohio kindergartners had completed their two-dose measles vaccine, the CDC report said.

New York had the highest measles immunization rate at 98% and was among 13 states above the 95% threshold. Alaska had the lowest, at 78%.

Another eight states had rates below 90%: Minnesota, New Hampshire, Colorado, Ohio, Kentucky, Idaho, Georgia and Wisconsin. About 82% of kindergartners in Washington, D.C., completed their two-shot vaccination.

“We must remain vigilant and efforts to ensure children get the vaccines they need to protect against serious diseases,” said Dr. Georgina Peacock, director of the CDC’s immunization services division.

Polio vaccine rates ranged from 97.6% in Louisiana and Nebraska to 77.1% in Alaska.

“Outbreaks like this are entirely preventable,” said O’Leary, referring to the New York polio cases and two measles outbreaks last year. “This is alarming – it should be a call to action for all of us.”

Why flu and strep A can be so serious in children