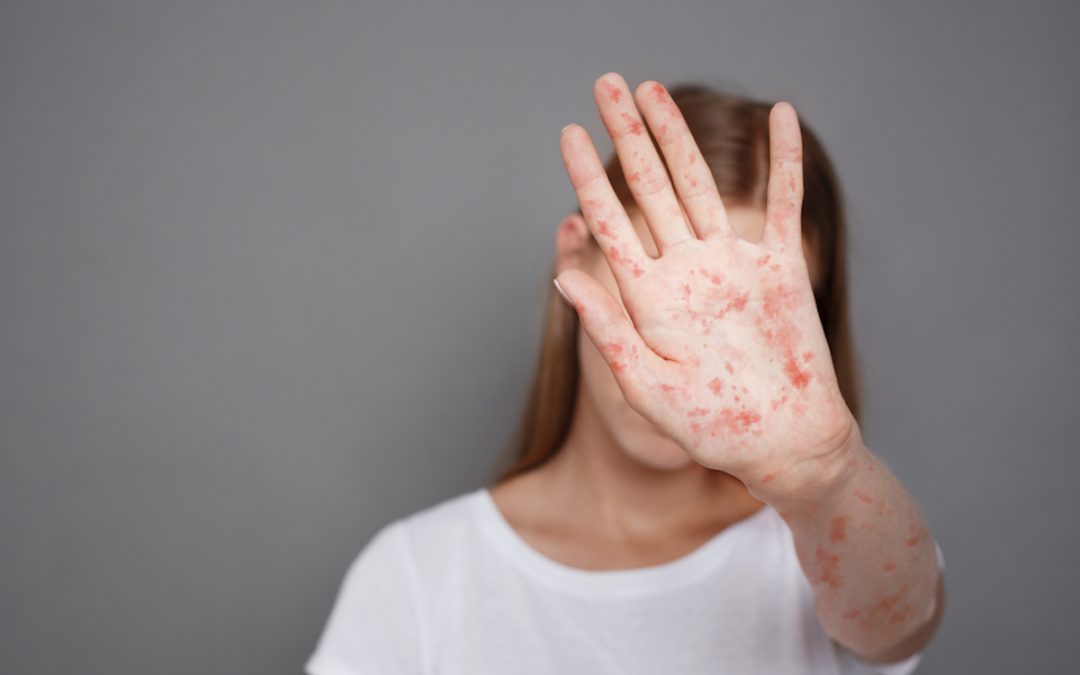 Public health officials in Connecticut are confirming the state’s fourth case of measles this year.

The state Department of Public Health said Friday the latest case is in a “school-aged child” from Fairfield County.

The child contracted measles earlier this month and was not infectious while at school.

It is not connected to three previously confirmed cases in Connecticut reported in January and April.

New data released this week showed immunization rates for measles, mumps and rubella among kindergarten students in Connecticut has continued to decline in more schools.