Decreasing rates of childhood immunization are a major concern 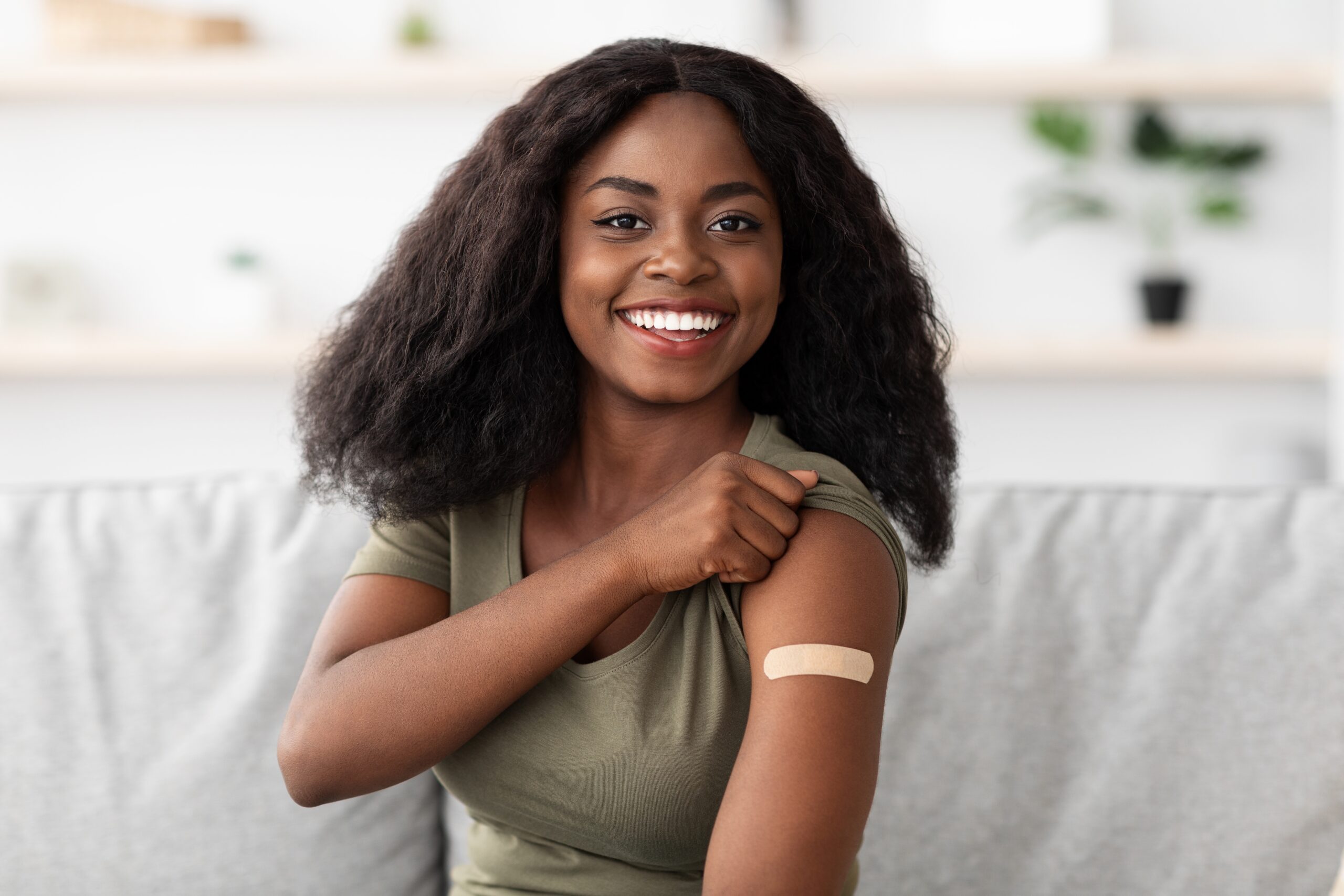 Vaccine rates for measles, polio, diphtheria and other diseases are decreasing among US children, according to a new study from the US Centers for Disease Control and Prevention.

The rate of immunizations for required vaccines among kindergarten students declined from 95% to approximately 94% during the 2020-21 school year. It dropped further — to 93% — in the 2021-22 school year.

That’s still a high number, so why is this drop in immunization significant? What accounts for the decline? What might be the consequences if these numbers drop further? If parents are unsure about vaccinating their kids, what should they do? And what can be done on a policy level to increase immunization numbers?

To help us with these questions, I spoke with CNN Medical Analyst Dr. Leana Wen, an emergency physician, public health expert and professor of health policy and management at the George Washington University Milken Institute School of Public Health. She is also author of “Lifelines: A Doctor’s Journey in the Fight for Public Health.”

CNN: Why is it a problem that childhood immunization rates are declining?

Dr. Leana Wen: The reduction of vaccine-preventable diseases is one of the greatest public health success stories in the last 100 years.

The polio vaccine was introduced in the United States in 1955, for example. In the four years prior, there were an average of over 16,000 cases of paralytic polio and nearly 2,000 deaths from polio each year across the US. Widespread use of the polio vaccine had led to the eradication of polio in the country by 1979, according to the CDC, sparing thousands of deaths and lifelong disability among children each year.

We can do this same analysis for other diseases for which there are routine childhood immunizations.

It’s very concerning that rates of immunization are declining for vaccines that have long been used to prevent disease and reduce death. That means more children are at risk for severe illness — illness that could be averted if they were immunized. Moreover, if the proportion of unvaccinated individuals increases in a community, this also puts others at risk. That includes babies too young to be vaccinated or people for whom the vaccines don’t protect as well — for example, patients on chemotherapy for cancer.

CNN: What accounts for the decline in vaccination numbers?

Wen: There are probably many factors. First, there has been substantial disruption to the US health care system during the Covid-19 pandemic. Many children missed routine visits to the pediatrician during which they would have received vaccines due to pandemic restrictions. In addition, some community health services offered also became disrupted as local health departments focused on Covid-19 services.

Second, disruption to schooling has also played a role. Vaccination requirements are often checked prior to the start of the school year. When schools stopped in-person instruction, that led to some families falling behind on their immunizations.

Per new CDC guidance, everyone ages 5 and older can receive the new bivalent Covid-19 booster, as long as they have completed their primary vaccine series.

Third, misinformation and disinformation around Covid-19 vaccines may have seeded doubt in other vaccines. Vaccine hesitancy and misinformation were already major public health concerns before the coronavirus emerged, but the pandemic has exacerbated the issues.

According to a December survey published by the Kaiser Family Foundation, more than one in three American parents said vaccinating children against measles, mumps, and rubella shouldn’t be a requirement for them to attend public schools, even if that may create health risks for others. This was a substantial increase from 2019, when a similar poll from the Pew Research Center found only 23% of parents opposed school vaccine requirements.

CNN: What are some consequences if immunization rates drop further?

Wen: If immunization rates drop further, we could see more widespread outbreaks. Diseases that were virtually eliminated in the US could reemerge, and more people can become severely ill and suffer lasting consequences or even die.

We are already seeing some consequences: Last summer, there was a confirmed case of paralytic polio in an unvaccinated adult in New York. It’s devastating that a disease like polio has been identified again in the US, since we have an extremely effective vaccine to prevent it.

There is an active measles outbreak in Ohio. As of January 17, 85 cases have been reported. Most of the cases involved unvaccinated children, and at least 34 have been hospitalized.

CNN: If parents are unsure of vaccinating their kids, what should they do?

Wen: As parents, we generally trust pediatricians with our children’s health. We consult pediatricians if our kids are diagnosed with asthma and diabetes, or if they have new worrisome symptoms of another illness. We should also consult our pediatricians about childhood immunizations; parents and caregivers with specific questions or concerns should address them.

The national association of pediatricians, the American Academy of Pediatrics, “strongly recommends on-time routine immunization of all children and adolescents according to the Recommended Immunization Schedules for Children and Adolescents.”

CNN: What can be done to increase immunization numbers?

Wen: There needs to be a concerted educational campaign to address why vaccination against measles, mumps, rubella, chickenpox, polio and so forth is so crucial. One of the reasons for vaccine hesitancy, in my experience, is that these diseases have been rarely seen in recent years. Many people who are parents now didn’t experience the devastation of these diseases growing up, so may not realize how terrible it would be for them to return.

Specific interventions should be targeted at the community level. In some places, low immunization levels may be due to access. Vaccination drives at schools, parks, shopping centers, and other places where families gather can help increase numbers. In other places, the low uptake may be because of vaccine hesitancy and misinformation. There will need to be different strategies implemented in that situation.

Overall, increasing immunization rates for vaccine-preventable childhood diseases needs to be a national imperative. I can’t underscore how tragic it would be for kids to suffer the harms of diseases that could be entirely prevented with safe, effective and readily available vaccines that have been routinely given for decades.