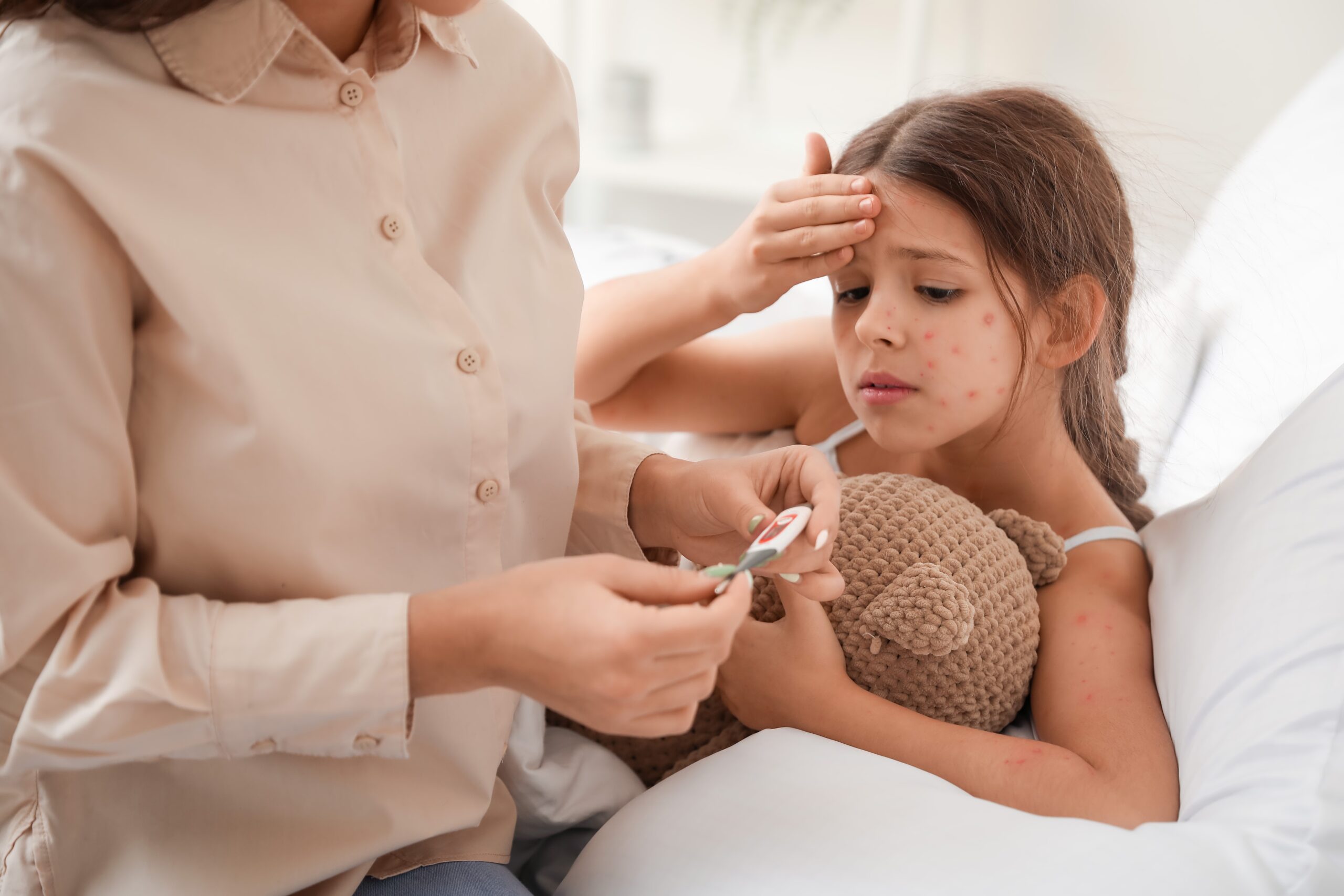 As colds, flu and COVID continue to circulate this winter, a new U.S. government study finds that young children infected with COVID plus a second virus tend to become sicker.

While severe COVID is rare among children, kids can and do fall ill enough to end up in the hospital.

During the pandemic’s first two years, young U.S. children who were hospitalized with COVID tended to be more severely ill if they also tested positive for a second respiratory virus, according to the new study, by the U.S. Centers for Disease Control and Prevention.

Usually, those coinfections were with one of the many viruses that cause the common cold — including rhinoviruses, enteroviruses and respiratory syncytial virus (RSV).

RSV, which can cause more serious lung infections in babies, practically vanished early in the pandemic due to social distancing, mask-wearing and other COVID-controlling measures. The virus then came roaring back in the spring and summer of 2021 — well outside of its normal peak in wintertime — as COVID restrictions eased.

The CDC study found that when children younger than 5 were hospitalized with COVID, they were twice as likely to become severely ill if they also tested positive for one of those other respiratory viruses.

“Severe” meant they were admitted to the intensive care unit or required machines to help them breathe.

Experts in pediatric infectious disease said the findings align with their experience during the first two years of the pandemic.

But things are somewhat different now, they said. For one, the flu has staged a comeback this season — after all but disappearing at the pandemic’s outset, and then laying low in 2021 as well.

So while COVID/flu coinfections were rare during the study period, that’s no longer the case.

“It has definitely been an evolving picture,” said Dr. Vandana Madhavan, clinical director of pediatric infectious diseases at Massachusetts General Hospital in Boston.

She said the hospital is still seeing kids with RSV, sometimes in combination with COVID, but the flu and other viruses — as well as bacterial infections — are taking center stage, too.

In general, it’s breathing problems that prompt parents to rush their child to the ER, according to Madhavan, who is also a spokeswoman for the Infectious Diseases Society of America.

As far as testing for the culprit, she said, “we start with the heavy hitters — COVID, the flu and RSV.”

If a child is sick enough to be admitted to the hospital, more extensive testing may be done, Madhavan said. That’s, in part, for infection control — to keep children with, say, the flu away from other kids without it.

There may be cases where having a second infection along with COVID affects a child’s treatment. Madhavan said. But often, it does not change things — as symptom control and keeping kids hydrated and breathing well are the priorities.

The CDC study — published Jan. 18 in Pediatrics — is based on data from hospitals in 14 U.S. states. From March 2020 through February 2022, 4,372 children were hospitalized with COVID. More than 60% were also tested for other respiratory viruses, with 21% testing positive.

Kids with coinfections were more likely to need a CPAP or BiPAP machine to help them breathe (10% did, versus 6% of other children), and more often needed to be admitted to the ICU (38%, versus 27%).

When the researchers looked at the data by age, they found that multiple infections raised the risk of severe illness only among children younger than 5.

But to Muller, the bottom line is straightforward: “We need to vaccinate more,” he said.

That means both COVID vaccination and the yearly flu shot, Muller said. Both can be given to children age 6 months or older, and both slash the risk of severe illness.

Both doctors stressed that the point is not to alarm parents: The vast majority of children with COVID or the flu do not land in the hospital. At the same time, there are ways to lower those odds.

And even in mid-January, both doctors said, it’s not too late for children to get the flu shot. Flu season can extend into April or even May, and often peaks in February.

Some simple measures can also limit the spread of respiratory bugs, Madhavan noted — like delaying that play date if your child has a runny nose or cough.

PreviousFlu turned deadly within 48 hours for 3-year-old girl. Now her family gets vaccinated every year
NextDecreasing rates of childhood immunization are a major concern