Disneyland visitors may have been exposed to measles, officials warn 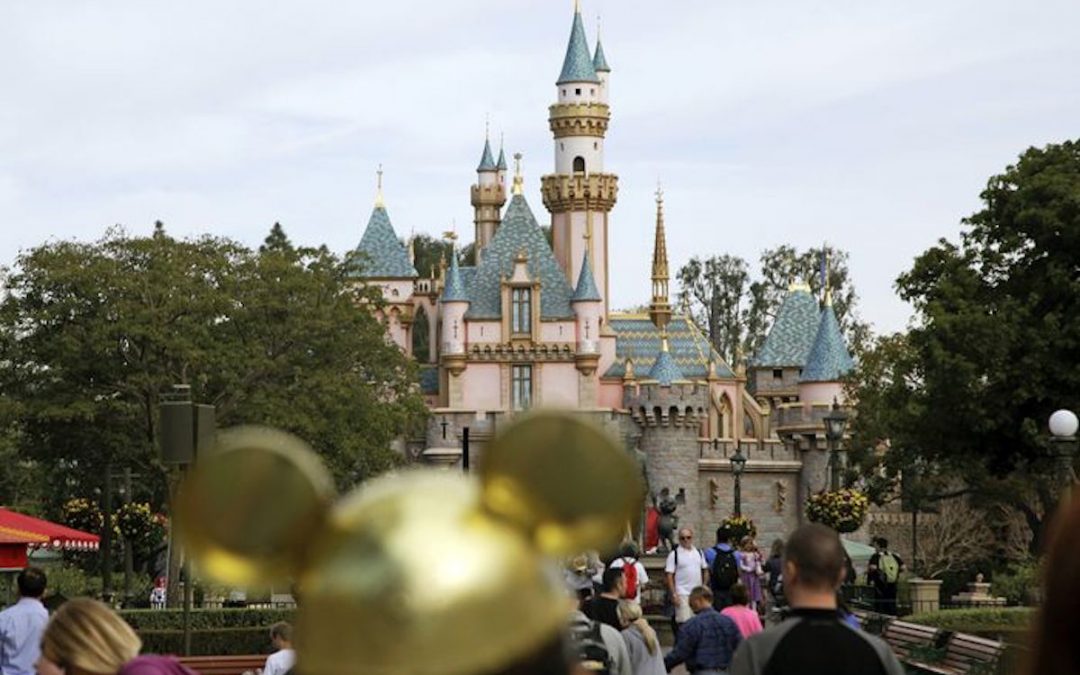 This article appeared in MLive. Read the full story here.

On Oct. 16, the resident went to the Starbucks at 3006 S. Sepulveda Blvd. in West Los Angeles before traveling to Disneyland.

Other people might have been exposed to measles at the locations. The case is linked to a recent case in L.A. County.

Anyone who was at the Starbucks location between 7:50 a.m. and 10 a.m., or at Disneyland between 9:15 a.m. and 8:35 p.m. is at risk of developing measles for up to 21 days after being exposed, county health officials said in a statement Tuesday night.

These residents should review their vaccination and medical records to determine whether they’re protected against measles.

People who have not had a measles infection previously or received the measles vaccination might not be immune and should talk with a health care provider about receiving the vaccination, which does not cause autism.

The news comes about two months after a teenager from New Zealand visited Los Angeles and Orange counties and went to Disneyland in August while she was sick with measles.

In 2014, California experienced a large measles outbreak after someone with measles visited Disneyland over the holidays.

Measles immunizations are available at healthcare providers, local pharmacies or health clinics. Public health clinics offer no- or low-cost vaccinations for individuals who are uninsured or underinsured.