Measles Cases in Europe Quadrupled in 2017 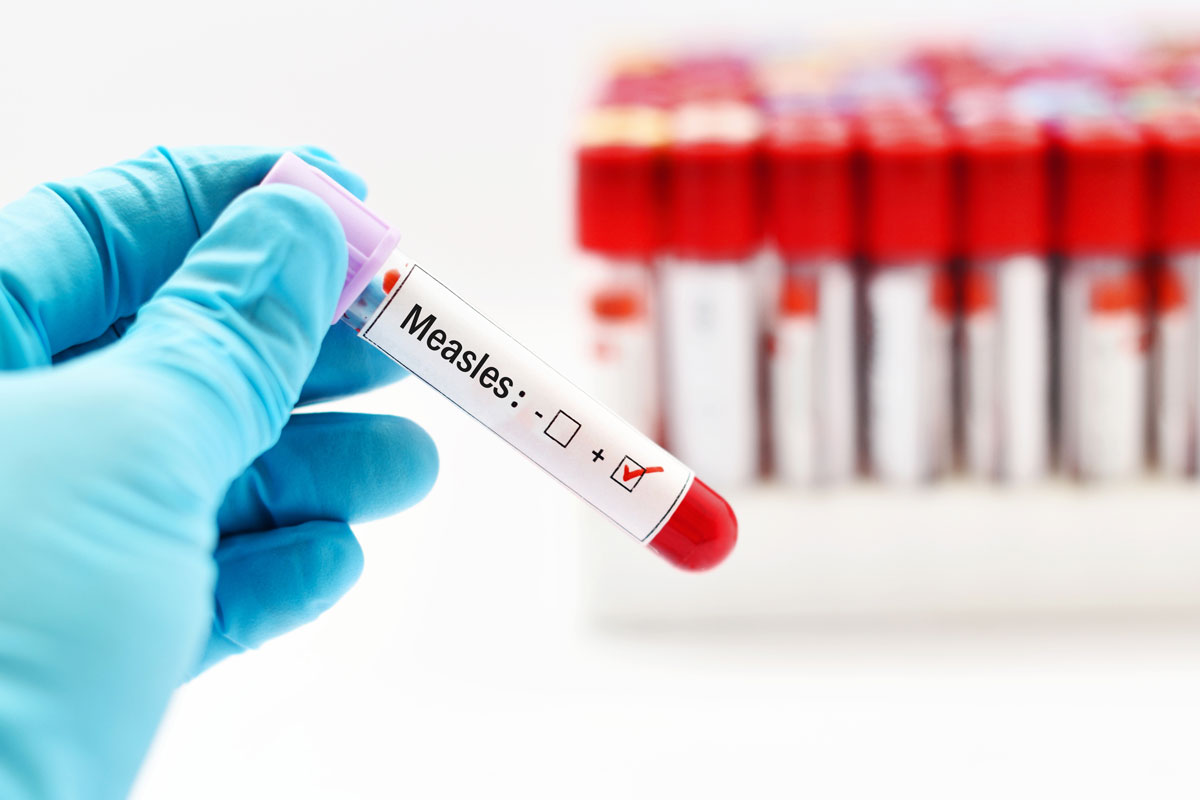 Measles cases soared in Europe last year, and at least 35 children died of the highly infectious disease, according to the World Health Organization.

The virus found its way into pockets of unvaccinated children all over the continent, from Romania to Britain. The number of recorded cases quadrupled, to 21,315 in 2017 from 5,273 in 2016, a record low.

The biggest outbreak last year was in Romania, where there were 5,562 cases and which accounted for most of the deaths. The country’s large rural Roma population — also known as Gypsies — often do not vaccinate their children and may not take them to hospitals promptly when they fall ill. The country also has an underfunded public health system.

The second biggest outbreak was in Italy, with 5,006 cases and three deaths; 88 percent of those cases were in people never vaccinated, and another 7 percent in people who had not had all the recommended doses, the European Center for Prevention and Disease Control said.

Ukraine had 4,767 cases of measles in 2017. Other countries reporting outbreaks of up to 1,000 cases were Belgium, Britain, France, Germany, Greece, Russia and Tajikistan.

Vaccination rates across Europe are lower than in the United States. Various longstanding anti-vaccine movements persist there, and some conservative Protestant sects in Europe believe vaccination subverts God’s will.

Twenty years ago this month, a study of eight children published in The Lancet by Dr. Andrew J. Wakefield suggested that the measles-mumps-rubella vaccine triggered intestinal inflammation and autism. The journal later retracted the paper, and Dr. Wakefield lost his British medical licenseafter it was revealed that he was a paid consultant for attorneys suing vaccine companies.

The controversy nonetheless triggered a wave of anti-vaccine hysteria. A 2016 survey of 67 countries led by the London School of Hygiene and Tropical Medicine found that skepticism about vaccine safety was highest in France. Skepticism was also high in Russia, Ukraine, Greece and Bosnia-Herzegovina.

The measles outbreaks have led some European countries to crack down. Laws were passed in France, Germany and Italy requiring that parents vaccinate their children or at least consult a doctor about doing so. Italyand Germany imposed fines of $600 to $3,000 for failing to comply.

The Centers for Disease Control and Prevention currently has Level 1 travel watches in effect for Americans thinking of visiting Britain, Greece, Italy, Romania, Serbia and Ukraine. Travelers under age 60 are advised to have two doses of measles vaccine before going. (Everyone born before 1957 is assumed to have had measles as a child and therefore to be immune.)

The United States eliminated measles transmission in 2000, but since then there have been sporadic outbreaks caused by infected travelers. In 2015, the “Disneyland outbreak” ultimately led to over 150 cases in seven states. Investigators believe it began with a single theme park visitor who infected 39 others.

As a result, California outlawed “personal belief” exemptions from vaccination requirements for schoolchildren, and vaccination rates shot up.

In the United States, measles causes pneumonia in about one of 20 cases. One to two cases of measles per 1,000 are fatal; some survivors are left blind or deaf. In countries where children are malnourished and health care is rare, the death rate is as high as 6 percent, the World Health Organization said.

Despite setbacks in Europe, measles vaccine has led to a huge drop in global deaths from the disease. In the 1980s, measles killed 2.6 million a year. In 2016, for the first time since records were kept, deaths fell below 100,000.

In the last two decades, philanthropic donors have paid for 5.5 billion doses for poor countries.