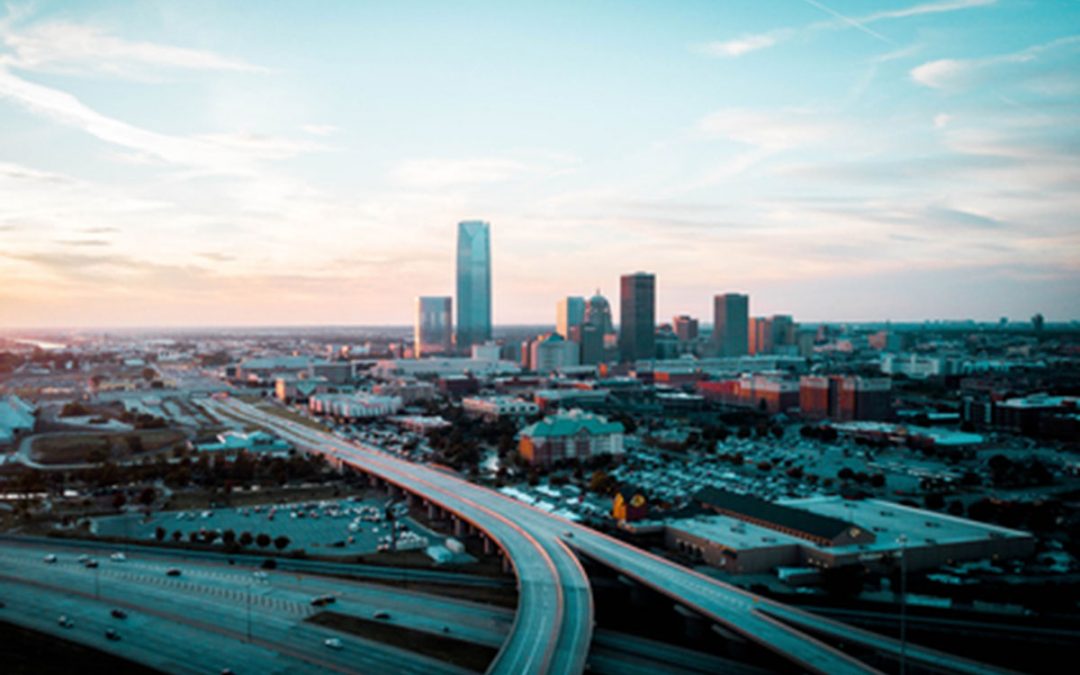 (AP) Health officials in Oklahoma says the state has its first confirmed case of measles in the past 12 months.

The Oklahoma State Department of Health says the case was confirmed in Okmulgee County. The department says the person who fell ill had returned to Oklahoma after traveling both domestically and internationally.

Oklahoma last had a confirmed case of measles in May 2018.

Nationwide, a total of 839 cases of measles were reported as of last week. That’s the most since 1994, when 963 were reported for the entire year. The majority of illnesses have been in New York – most of them among unvaccinated people in Orthodox Jewish communities.

Measles was once common in the U.S. but gradually became rare after vaccination campaigns that started in the 1960s.