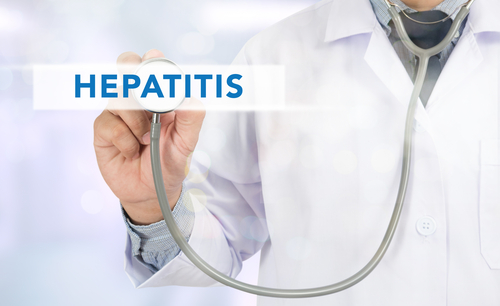 An increasing number of hepatitis A cases in Aiken County and other parts of South Carolina has led the S.C. Department of Health and Environmental Control (DHEC) to define the spread of the disease as a statewide outbreak.

Hepatitis A is a contagious liver infection caused by a virus that is typically transmitted through person-to-person contact with someone who has the infection or through eating or drinking food or water contaminated by an infected person. Most people who contract hepatitis A feel sick for several weeks, but they usually recover completely and do not have lasting liver damage. People usually become sick within two to six weeks after being exposed, and symptoms include nausea, vomiting, diarrhea, stomach pain or yellowing of the eyes and skin.

“Given the steady increase in cases, we determined that South Carolina is experiencing an outbreak,” said Dr. Linda Bell, state epidemiologist and director of the Bureau of Communicable Disease Prevention and Control. “As a result, DHEC is intensifying efforts to control the spread of hepatitis A to avoid a severe outbreak that could threaten the general population.”

So far, most cases have occurred in Aiken County, and almost half of all cases involve individuals who report drug use. Certain adults who may be at higher risk for hepatitis A include:

“We have established a hepatitis A task force that is coordinating efforts to control the spread of the virus by increasing vaccination rates among high-risk groups, establishing partnerships critical to reaching those groups, and conducting outreach and education efforts,” Bell said.