Parents must protect children against polio 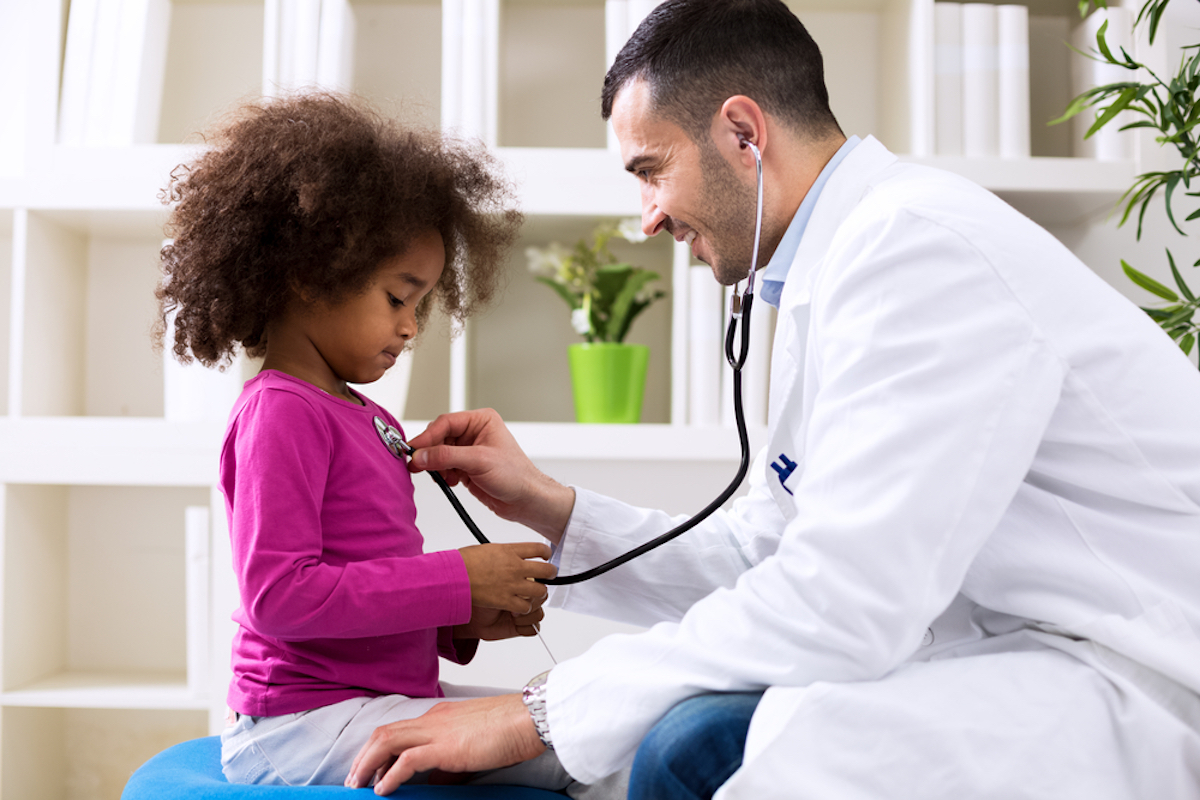 The news was like a nightmare from the past — polio was found in New York City wastewater last week, sparking memories of a crippling epidemic that lasted much of the 1950s and 1960s. And last month, a case of polio was confirmed in a man in Rockland County, on the outskirts of the city.

A single case might not seem like a big deal, as we continue to grapple with the COVID-19 pandemic and the emergence of monkeypox. But make no mistake: Polio is serious business.

“This is just the very, very tip of the iceberg,” Dr. Jose Romero, director of the CDC’s National Center for Immunization and Respiratory Diseases, told CNN. “There must be several hundred cases in the community circulating.”

The majority of people with polio don’t exhibit symptoms and can spread the virus — primarily through person-to-person contact — without knowing it. That makes a renewed focus on vaccination vitally important, in New York and across the nation. Parents should take note.

While most people don’t experience symptoms, about a quarter of people develop flu-like symptoms, and 1 in 200 develop paresthesia (feelings of pins and needles in the legs), meningitis and paralysis. Of those paralyzed, 5% to 10% die when the virus reaches their breathing muscles. There is no cure.

If all this feels like a history lesson, well, it’s because the virus had been pretty much trapped in grainy, black-and-white pictures from the past, thanks to dedicated scientists and widespread vaccination.

The development and distribution of the polio vaccine was a medical miracle, rivaled only recently by the rapid development of the COVID-19 vaccine.

The polio vaccine developed by Jonas Salk is credited with saving millions of lives worldwide, and averting untold cases of paralysis and meningitis. Developed and distributed in the mid-1950s, it was so successful that by 1979, the federal government declared polio essentially non-existent in the United States. The last case of polio in the U.S. was in 2013, until last month.

Today, polio remains endemic in only two countries — Afghanistan and Pakistan — thanks to the remoteness of much of the population and distrust of the vaccine and those delivering it.

However, a re-emergence in the United States — and in London — has alarmed health officials.

Fortunately, the solution is straightforward. The polio vaccine is still safe, widely available and remarkably effective. The only challenge is getting it into children’s arms. The regular course calls for three shots, spaced out, before a child turns 2.

The vaccination rate has dropped slightly — about 1% — over the past two years, thanks in large part to COVID-19 and misplaced suspicion of vaccines. But even that slight dip has allowed the polio virus to gain a foothold. And vaccination rates vary widely by community. The Rockland County religious community where the polio case was discovered had a vaccination rate of 80% — almost 15% below the national average. Idaho’s vaccination rate was 86%, Wisconsin’s 87%.

Those numbers put us all at risk.

As the World Health Organization put it earlier this month, “as long as a single child remains infected with poliovirus, children in all countries are at risk of contracting the disease. The poliovirus can easily be imported into a polio-free country and can spread rapidly amongst unimmunized populations.”

Parents, now is the time to be sure of your child’s vaccination status. We do not need a return to the past.