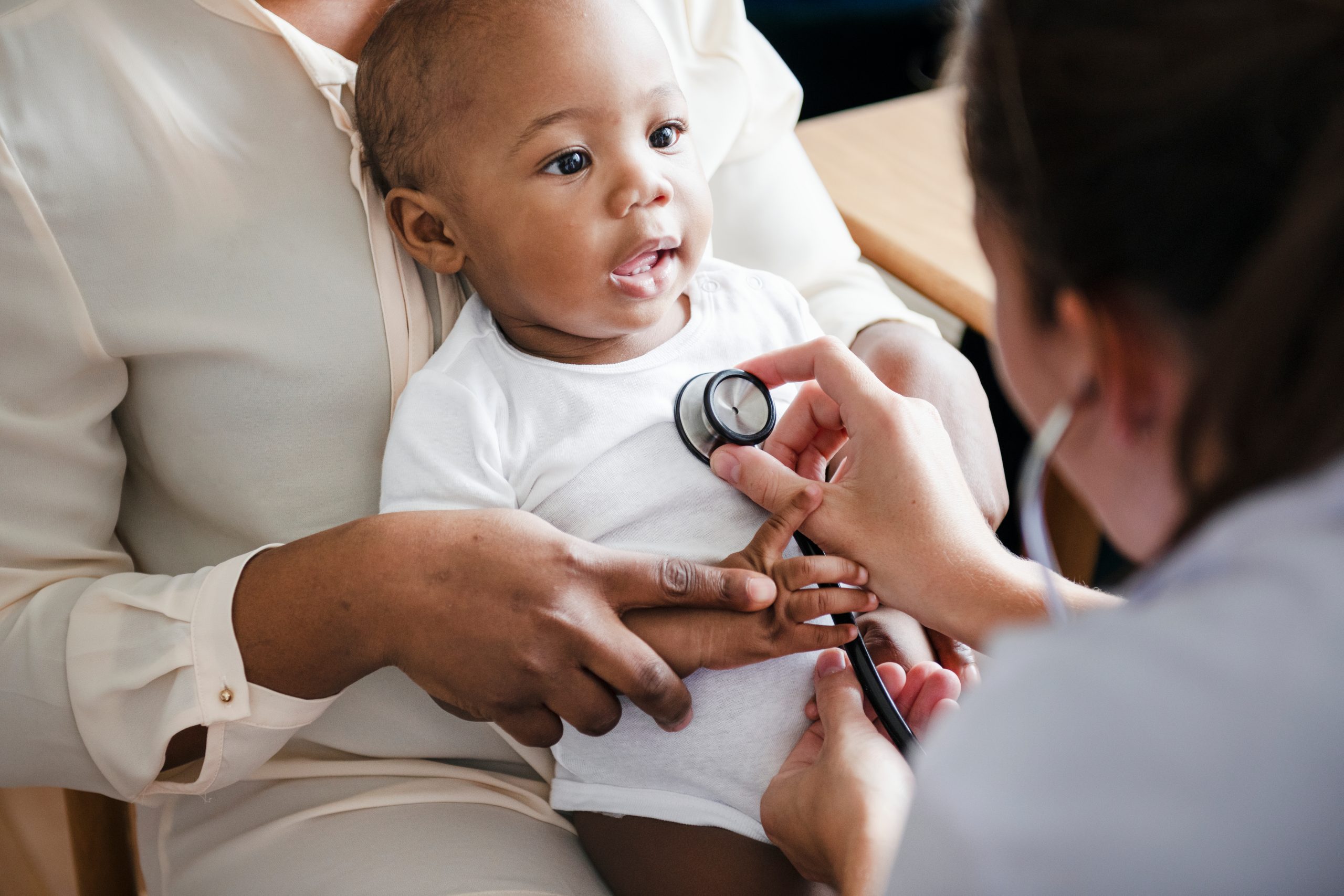 This story appeared in MLive. Read the full story here.

Researchers have begun studying the use of the Pfizer-BioNTech COVID-19 vaccine in children and hope to have results in the second half of 2021.

Pfizer dosed its first healthy children earlier this month as part of a global Phase 1/2/3 continuous study to further evaluate the safety, tolerability and immunogenicity of the vaccine in children aged 6 months to 11 years old, according to an announcement on the company’s website.

If the vaccine is determined to be safe and effective in children, and endorsed by regulators, Pfizer hopes to have authorization to begin vaccinating youth by early 2022.

Pfizer’s vaccine was already granted emergency use authorization from the U.S. Food and Drug Administration in mid-December following recommendation from a group of independent experts that its benefits outweigh the risks for individuals 16 years and older.

The latest study will include approximately 4,644 children ages 6 months to 11 years old in the U.S. and Europe. Children younger than 6 months old could be subsequently added to the study “once an acceptable safety profile has been established,” Pfizer says.

Study subjects are broken into three age groups: 5 to 11 years old, 2 to 5 years old, and 6 months to 2 years. The children involved in the study will receive two doses spaced approximately 21 days apart, as is the recommended schedule for adults.

As of the end of the day Wednesday, Michigan had administered 1,963,611 doses of the Pfizer vaccine, and more than 3.81 million doses combined of the three available COVID-19 vaccines.

In Michigan, 30.3% of the state’s 16 years and older population has received at least their first of two recommended doses for the Pfizer or Moderna vaccine, or has received their only necessary Johnson & Johnson shot.

Moderna also began administering doses of its vaccine to kids 6 months to 12 years old earlier this month, with participants receiving a pair of dose ranging from 25 micrograms to 100 micrograms.

Moderna’s study plans to enroll about 6,750 children in the U.S. and Canada. The doses will be administered four weeks apart, as is the case for adults receiving the shot.

However, kids have played a significant role in the latest case surge in Michigan.

Pfizer notes online that vaccinating children will contribute to society’s protection against COVID-19 since youth ages 15 years and younger account for approximately 26% of the global population.

PreviousPregnant women ‘didn’t have the data’ – until now: COVID-19 vaccines are safe and effective, even for babies, study shows
NextDoctors, Public Health Leaders Urge Michigan Parents To ‘Catch Up’ Children on Routine Vaccinations