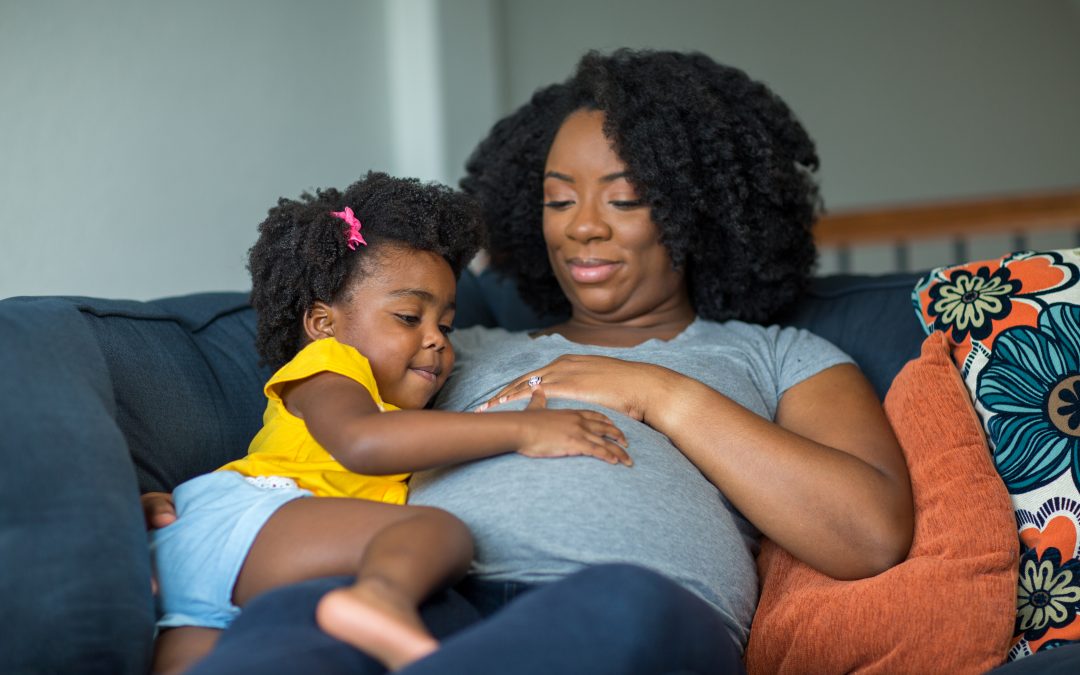 This story appeared in the National Institute of Health blog. Read more here.

Clinical trials have shown that COVID-19 vaccines are remarkably effective in protecting those age 12 and up against infection by the coronavirus SARS-CoV-2. The expectation was that they would work just as well to protect pregnant women. But because pregnant women were excluded from the initial clinical trials, hard data on their safety and efficacy in this important group has been limited.

So, I’m pleased to report results from two new studies showing that the two COVID-19 mRNA vaccines now available in the United States appear to be completely safe for pregnant women. The women had good responses to the vaccines, producing needed levels of neutralizing antibodies and immune cells known as memory T cells, which may offer more lasting protection. The research also indicates that the vaccines might offer protection to infants born to vaccinated mothers.

In one study, published in JAMA, an NIH-supported team led by Dan Barouch, Beth Israel Deaconess Medical Center and Harvard Medical School, Boston, wanted to learn whether vaccines would protect mother and baby. To find out, they enrolled 103 women, aged 18 to 45, who chose to get either the Pfizer/BioNTech or Moderna mRNA vaccines from December 2020 through March 2021.

The sample included 30 pregnant women,16 women who were breastfeeding, and 57 women who were neither pregnant nor breastfeeding. Pregnant women in the study got their first dose of vaccine during any trimester, although most got their shots in the second or third trimester. Overall, the vaccine was well tolerated, although some women in each group developed a transient fever after the second vaccine dose, a common side effect in all groups that have been studied.

After vaccination, women in all groups produced antibodies against SARS-CoV-2. Importantly, those antibodies neutralized SARS-CoV-2 variants of concern. The researchers also found those antibodies in infant cord blood and breast milk, suggesting that they were passed on to afford some protection to infants early in life.

The other NIH-supported study, published in the journal Obstetrics & Gynecology, was conducted by a team led by Jeffery Goldstein, Northwestern’s Feinberg School of Medicine, Chicago. To explore any possible safety concerns for pregnant women, the team took a first look for any negative effects of vaccination on the placenta, the vital organ that sustains the fetus during gestation.

The researchers detected no signs that the vaccines led to any unexpected damage to the placenta in this study, which included 84 women who received COVID-19 mRNA vaccines during pregnancy, most in the third trimester. As in the other study, the team found that vaccinated pregnant women showed a robust response to the vaccine, producing needed levels of neutralizing antibodies.

Overall, both studies show that COVID-19 mRNA vaccines are safe and effective in pregnancy, with the potential to benefit both mother and baby. Pregnant women also are more likely than women who aren’t pregnant to become severely ill should they become infected with this devastating coronavirus. While pregnant women are urged to consult with their obstetrician about vaccination, growing evidence suggests that the best way for women during pregnancy or while breastfeeding to protect themselves and their families against COVID-19 is to roll up their sleeves and get either one of the mRNA vaccines now authorized for emergency use.